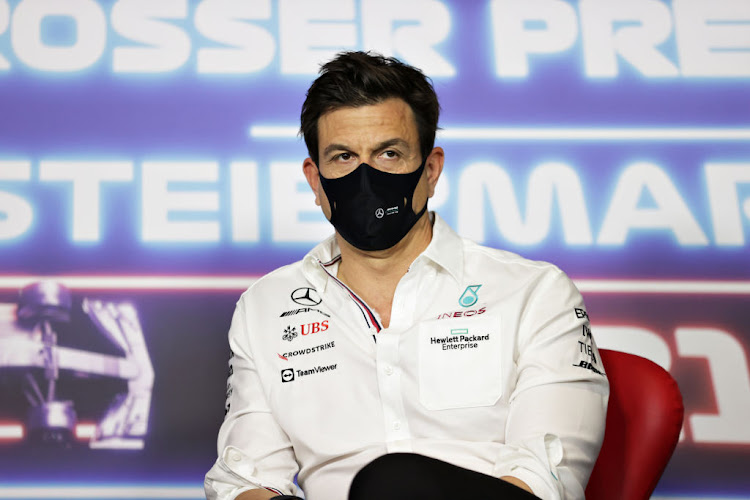 Red Bull simply have the quicker car at the moment, Mercedes boss Toto Wolff said at the Styrian Grand Prix on Saturday after his Formula One champions missed out on pole position for the fourth race in a row.

Red Bull have taken the last two poles, after a double for Ferrari's Charles Leclerc in Monaco and Azerbaijan, and look good for a fourth win in a row at Spielberg's Red Bull Ring on Sunday.

“It's not a secret, there is a trend. They have the faster package at the moment,” Wolff told reporters.

“We need to utilise our tools and our intelligence to understand our car, set-up work, the tyres and what it needs to deploy and then we need to be faultless.

“I believe if we can align those stars we can win the championship.”

The Austrian said Mercedes would, however, continue to focus mostly on next year's car.

Major rule changes are coming in 2022 with the potential for a shake-up of the current paddock pecking order and Mercedes are determined to start strongly and not let rivals gain an advantage.

“We continue to stick to our principle of putting our resources into 2022, with all the consequences that can have in 2021,” said Wolff.

“But it is a long game, we are not looking at a single race or a single result but trying to optimise every single year. And having said that, we just need to do the best with our package.”

Mercedes have won every title since 2014, the start of the V6 turbo hybrid era, and have not gone four races without a win since 2013.

Hamilton, second on the grid for Sunday's race, reckoned Red Bull had about a quarter of a second advantage over Mercedes on pace.

“I don't think we have raw pace to overtake them, that's for sure, but we might just be able to keep up,” he said of Sunday's race.

Verstappen on pole at the Red Bull Ring

The Turkish Grand Prix will take the place of Singapore's cancelled Formula One race on this year's calendar in October, the sport announced on Friday
Motoring
1 month ago

Seven times Formula One world champion Lewis Hamilton said on Thursday he had opened contract- renewal talks with Mercedes and gave a ringing ...
Motoring
1 month ago