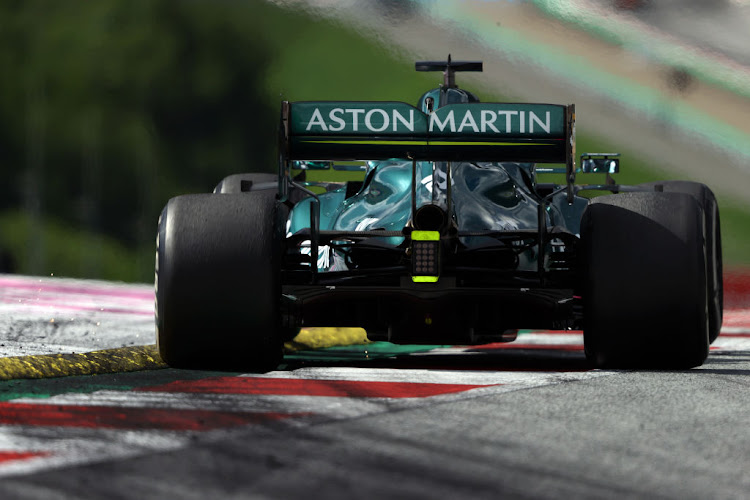 Aston Martin announced on Thursday the arrival of aerodynamicist Andrew Alessi as their new head of technical operations, the second senior employee recruited recently from Formula One leaders Red Bull.

Red Bull's long-serving head of aerodynamics Dan Fallows was announced last week as Aston Martin's new technical director in a move likely to take some time to complete due to contractual ties.

Alessi, who has started work at Aston Martin, will oversee the design, planning, production and operations of the aerodynamics department.

Silverstone-based Aston Martin, owned by Canadian billionaire Lawrence Stroll, are ramping up recruitment as they prepare to move to a new factory in 2022 and expand to compete with the sport's big teams.

“Many times this year we have said: ‘This team has always punched above its weight; now it has the weight with which to punch harder’," said team boss Otmar Szafnauer.

“New arrivals such as Luca, Dan and now Andrew represent proof that we are building the technical/engineering strength in depth that we need to deliver that harder punch.”

Germany's four-times world champion Sebastian Vettel, who won four titles with Red Bull from 2010 to 2013, moved to Aston Martin from Ferrari at the end of last season.

Alessi and Fallows both worked with him at Red Bull but Vettel felt their arrival was more a reflection of geography than any desire to get the band back together.

“The team has been growing since longer than I have been part of it, and it's just a continuation of that,” he told reporters at the Austrian Grand Prix.

“I think it's also a more natural switch within the English teams without having to change your whole setup,” he said.

“There's generally a lot of switches between the teams every year.

“Obviously it's easier to switch within the same area than moving countries.”

Red Bull are based at Milton Keynes, not far from Silverstone.

Manish Pandey, who scripted the award-winning motor racing film "Senna", is making an eight-part documentary series about the life of former Formula ...
Motoring
3 weeks ago

Formula One leaders Red Bull can apply another turn of the screw to Lewis Hamilton's title hopes in Austria this weekend as pacesetter Max Verstappen ...
Motoring
3 weeks ago

Formula One world champion Lewis Hamilton can expect some performance upgrades to his car this season despite Mercedes boss Toto Wolff saying at the ...
Motoring
4 weeks ago