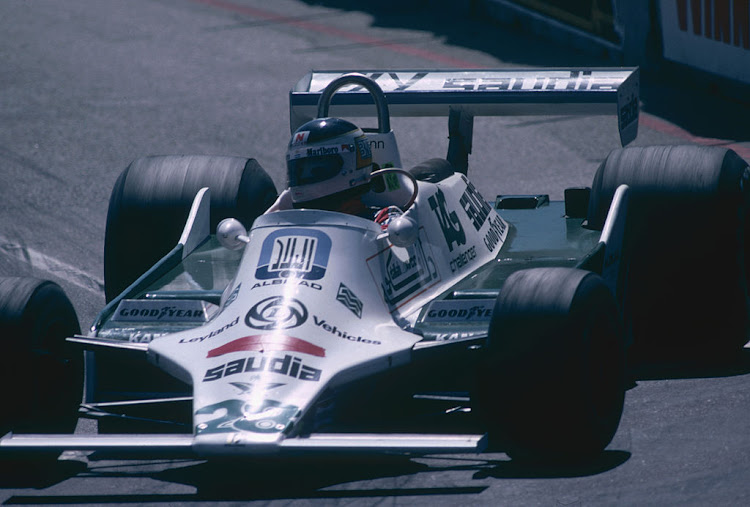 He had been hospitalised for the past five weeks due to bleeding issues in his stomach and dwindling kidney function, according to reports. He was diagnosed with liver cancer in 2017.

“We are deeply saddened to hear that Carlos Reutemann has passed away,” Formula One said in a statement. “He was a big part of our sport for many years and was a fighter to the end. He will be greatly missed.”

Reutemann drove primarily for the Brabham, Ferrari and Williams teams during his Formula One career. He won four races in 1978 and three in 1974.

“We are saddened to learn of the passing of our former driver Carlos Reutemann, winner of three Grands Prix for Williams during his career,” Williams Racing said on Twitter. “Our thoughts go out to his family and friends at this difficult time.”

After his racing career, Reutemann became a politician and was eventually elected governor of the Santa Fe province. He considered a run for president in 2002 before deciding against it.

Peugeot Sport on Tuesday pulled the covers off its radical new 9X8: a sleek and futuristic racing car that will take the fight to Ferrari, Porsche, ...
Motoring
3 weeks ago

Red Bull boss Christian Horner fears that by penalising drivers for what might be seen as racing incidents, Formula One risks the equivalent of a ...
Motoring
3 weeks ago

Australian F1 Grand Prix and MotoGP both axed for 2021

The Australian Grand Prix has been axed for the second year in a row with the 21st round of the Formula One championship a victim of the country's ...
Motoring
3 weeks ago