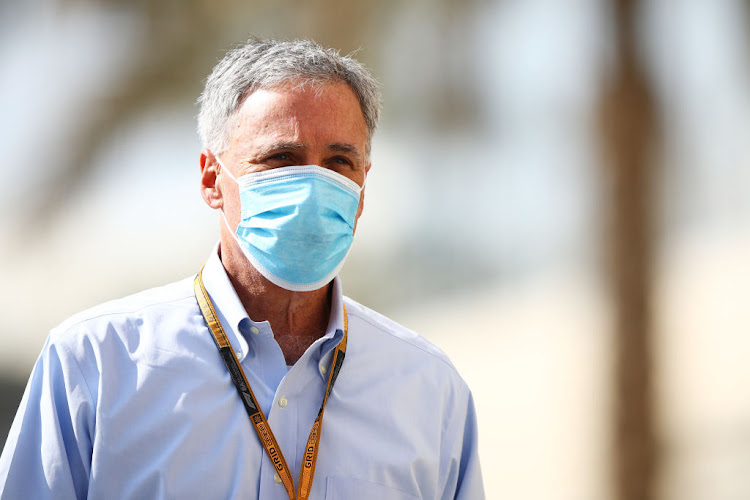 Formula One announced a series of scholarships and apprenticeships for underrepresented groups on Wednesday as part of its plan to boost diversity and inclusion in the sport.

The move comes after a commission set up by seven-times champion Lewis Hamilton to help boost the number of black people in F1 published its report on Tuesday with 10 recommendations for change and some damning insights into the industry.

“We want to be as diverse as our fan base and that is why we are taking direct action to ensure talented people from underrepresented groups have the best opportunities to get into, and build, a fantastic career in this amazing sport,” said F1 chief executive Stefano Domenicali.

Ten students from underrepresented groups — including ethnic minorities, women and those from under-privileged backgrounds — will be eligible for the engineering scholarships.

Each scholarship will cover the full cost of a student's tuition along with a living stipend. The scholars will be chosen from across six universities, with all 10 F1 teams committing to provide them work experience opportunities.

F1 will also have two-long term apprentices from underrepresented groups within the organisation this year, with a focus on mechanical engineering.

Six interns from underrepresented groups will also be offered roles across F1, including both short and longer-term placements.

Aston Martin owner Lawrence Stroll expects to be able to fight for Formula One titles in four or five years' time after investing heavily in his ...
Motoring
4 months ago

A commission set up by Formula One champion Lewis Hamilton to help boost the number of Black people in British motorsport published its report on ...
Motoring
4 months ago

British Formula One driver Lando Norris was mugged after attending the Euro 2020 soccer final between England and Italy at Wembley Stadium on Sunday, ...
Motoring
4 months ago