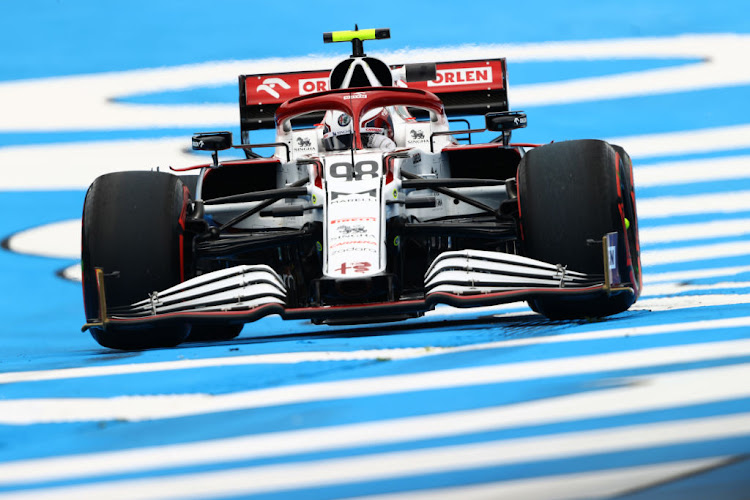 Italian car maker Alfa Romeo and Swiss-based Sauber announced a multiyear extension of their Formula One partnership on Wednesday.

The team has competed under the Alfa Romeo name for the last three seasons after the deal grew from an original title sponsorship of what was Sauber F1.

Formula One is undergoing a major regulation change next year while talks are ongoing about what kind of power unit will be used from 2025.

It is expected to remain a V6 but with more of an electric component.

“Formula One represents a cutting-edge laboratory for the future electrification of our range, fully coherent with our vision for the coming years,” said Alfa Romeo CEO Jean-Philippe Imparato in a statement.

Premium brand Alfa Romeo is part of Stellantis, the world's fourth largest carmaker resulting from the merger of Fiat Chrysler and Peugeot.

Formula One announced a series of scholarships and apprenticeships for underrepresented groups on Wednesday as part of its plan to boost diversity ...
Motoring
4 months ago

Aston Martin owner Lawrence Stroll expects to be able to fight for Formula One titles in four or five years' time after investing heavily in his ...
Motoring
4 months ago