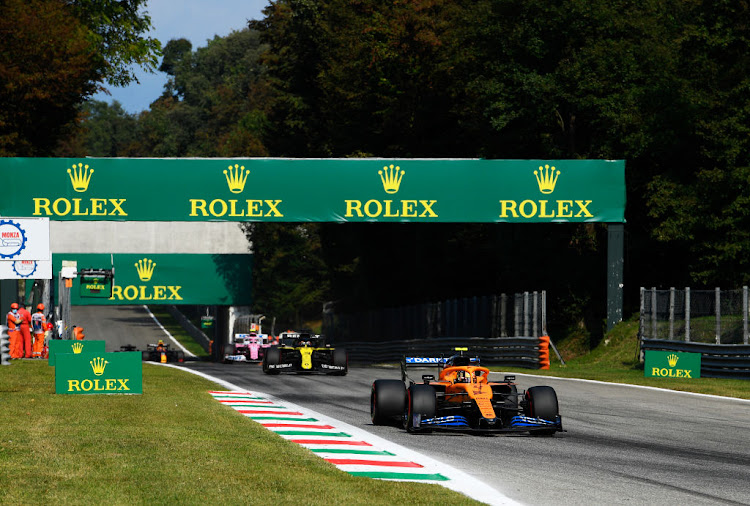 The Italian Grand Prix at Monza in September will feature Formula One's second sprint race after the experimental format made its debut at Silverstone last weekend, the sport said on Thursday.

The venue for a planned third sprint this season has yet to be confirmed but is expected to be at one of the long-haul rounds.

Russia, Turkey and Japan follow on from Monza before a swing of the Americas and closing races in the Middle East.

The 100km sprint is held on Saturday to determine the grid for Sunday's grand prix, with the usual qualifying session moving to Friday.

The aim is to give fans competitive action on all three days, with more excitement.

A lap of Monza is 5.793km, so the sprint is expected to be a pulsating 18 laps of the fastest circuit on the calendar, on September 11.

Dani Pedrosa returning to the MotoGP grid in Austria

Dani Pedrosa will make a wildcard return to MotoGP at Austria's Red Bull Ring on August 6-8, the KTM team said on Wednesday
Motoring
11 months ago

Formula One's motorsport head Ross Brawn has urged Max Verstappen and Lewis Hamilton not to let their title battle boil over after the pair collided ...
Motoring
11 months ago