SRT set to quit MotoGP at the end of the season 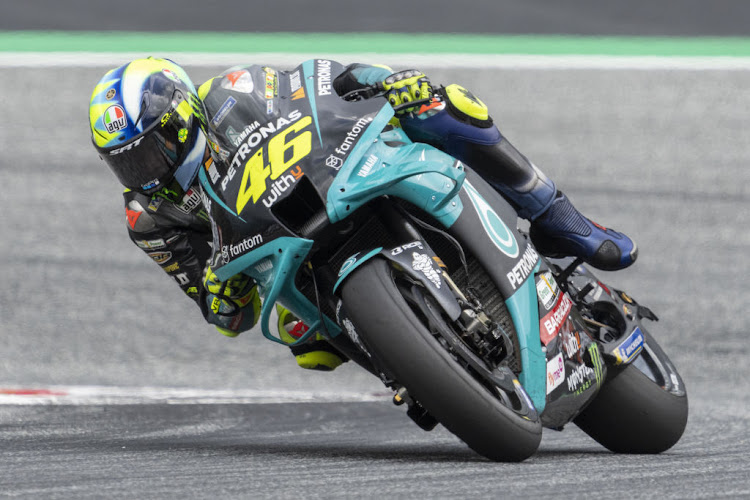 Valentino Rossi during the MotoGP of Austria at the Red Bull Ring on August 15 2021.
Image: Guenther Iby/SEPA.Media /Getty Images

The Petronas Sepang Racing Team (SRT), Yamaha's satellite MotoGP team, will cease all racing and non-racing operations at the end of the 2021 world championship, the team announced on Thursday.

Team principal Razlan Razali and team director Johan Stigefelt are set to continue in MotoGP with a new entity from 2022, which will be announced at the Misano Grand Prix next month.

"From a small start in 2015 there was a great step for us in 2018 when we secured an entry to the premier class of MotoGP and built a MotoGP squad from scratch," Razali said.

"The team will race its final race in Valencia and we thank all our crew, riders, fans and partners for their support. In particular, we thank (title sponsor) Petronas, without whom none of this would have been possible."

The team's two MotoGP riders are set to move on, with nine-times world champion Valentino Rossi calling time on his MotoGP career at the end of this season.

Franco Morbidelli, who had knee surgery in June, is expected to be promoted to the factory squad to take Maverick Vinales' place after the team and rider parted ways earlier this month.

Spanish MotoGP rider Maverick Viñales and Yamaha have parted ways with immediate effect, the team said on Friday, less than a week after he was ...
Motoring
1 month ago

MotoGP announced on Thursday the cancellation of the Malaysian Grand Prix for the second year in a row, due to the Covid-19 pandemic, and its ...
Motoring
1 month ago