Gasly and Tsunoda will stay at AlphaTauri for 2022 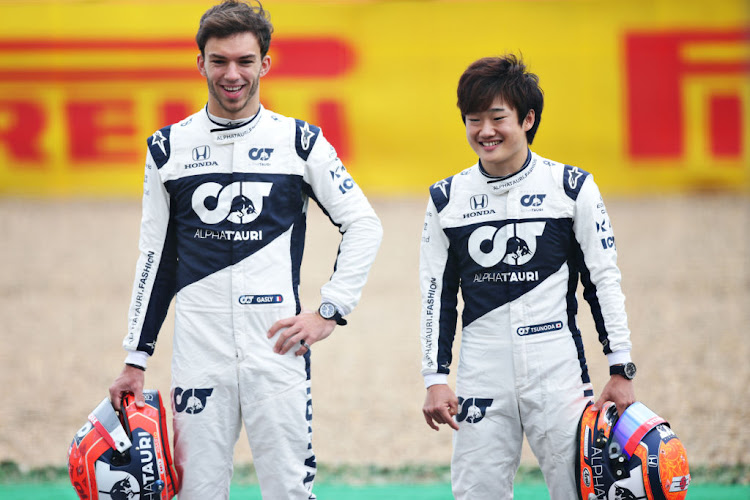 Pierre Gasly and Yuki Tsunoda will continue to race for AlphaTauri in Formula One next season, the Red Bull-owned team said on Tuesday.

Honda-backed Japanese rookie Tsunoda scored points in his debut in Bahrain in March.

"This year we have seen the positive relationship between the two, made of a competitiveness on track and a friendship off track, has proven effective for the team," said team boss Franz Tost.

French driver Pierre Gasly is too good to stay at AlphaTauri if there is no chance of returning to Red Bull's main team, Formula One's MD for ...
Motoring
8 months ago

Seven-times world champion Lewis Hamilton hailed Valtteri Bottas as his best teammate after the Finn's move to Alfa Romeo from Mercedes in 2022 was ...
Motoring
8 months ago

Valtteri Bottas will leave Mercedes and race for Ferrari-powered Alfa Romeo in a multi-year deal from 2022, the Swiss-based Formula One team said in ...
Motoring
8 months ago