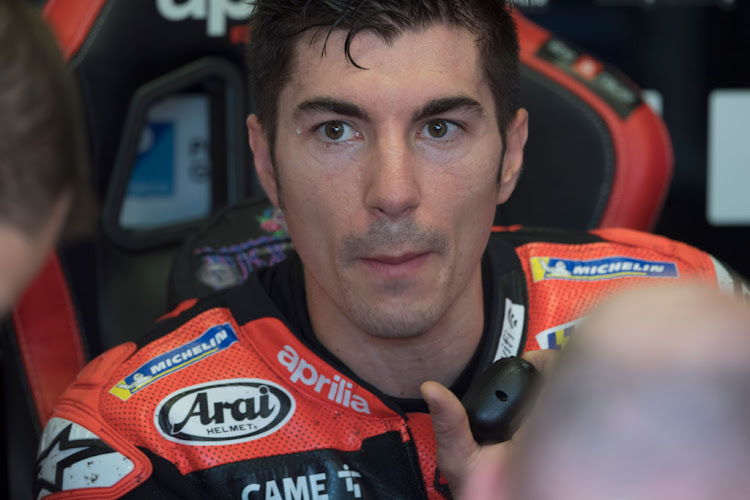 Maverick Viñales will miss this weekend's Grand Prix of the Americas in Austin, Texas, after the death of his 15-year-old cousin in a race accident in Spain last Saturday.
Image: Mirco Lazzari gp/Getty Images

Aprilia MotoGP rider Maverick Viñales will miss this weekend's Grand Prix of the Americas in Austin, Texas, after the death of his 15-year-old cousin in a race accident in Spain last Saturday.

Dean Berta Viñales, who rode for the Viñales Racing Team, died after he fell and was hit by other riders during a Supersport 300 support race of the World Superbike Championship in Jerez.

"Less than a week has passed since the accident ... which is not enough time to regain the serenity needed to race," Aprilia Racing Team Gresini said in a statement on Wednesday.

"Viñales, with the full and unconditional support of Aprilia Racing, has therefore decided to take a break on his journey of getting to know the bike and team.

"There will be other times and other rounds to resume the promising journey begun together. A journey that must be entirely respectful of the people involved and their feelings," it added.

Viñales left Yamaha in August and signed for Aprilia for 2022, with his debut then brought forward this month after he tested with the team.

Argentina will stay on the MotoGP calendar until 2025 after the race at the Termas de Rio Hondo track was cancelled for the last two years due to ...
Motoring
10 months ago

Ken Block and Hoonigan Racing Division are excited to announce that they have teamed up with Audi on an electrifying new partnership, which will ...
Motoring
10 months ago

Lewis Hamilton could stretch his record tally of race wins to 120 after becoming the first Formula One driver to reach a century, the sport's MD Ross ...
Motoring
10 months ago