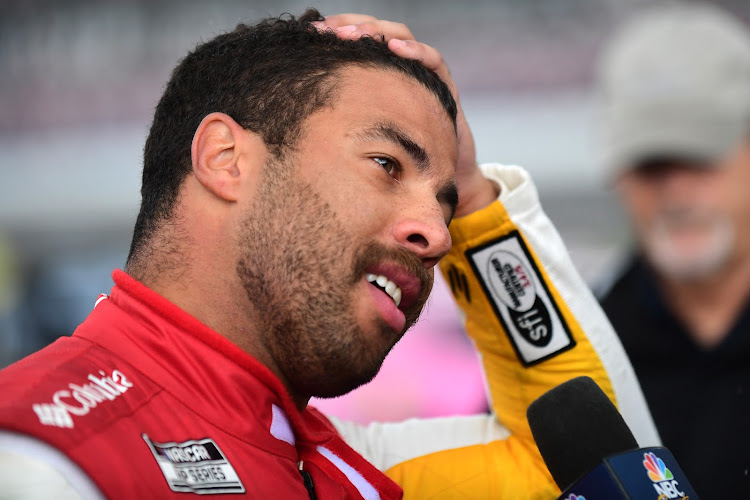 Wallace became the first African American to win a race in NASCAR's premier series since Wendell Scott in 1963.
Image: Reuters

Bubba Wallace got his first-ever NASCAR Cup Series victory when he cashed in on a rainstorm that ended Monday's YellaWood 500 at Talladega Superspeedway after 117 of a scheduled 188 laps.

Wallace took the lead on Lap 113. A crash brought out a caution three laps later. During the caution hard rain began to fall and the cars were brought to the pit road as the red flag waved.

At about 3.30pm CT, officials declared the race official because of the wet track and advancing darkness on a track without lights as Wallace became the first African American to win a race in NASCAR's premier series since Wendell Scott did it in 1963.

“Part of me is sitting there waiting,” he said. “It's not over with. If we go back to racing, that's fine. But we had so many cool fans behind us in the pitbox just cheering for us so it kind of amped up the intensity a little bit, but man so proud of everybody at 23XI (Racing).

“New team, getting a win late in the season reminds me kind of of 2013, waited so long to get that first Truck (Series) win.” 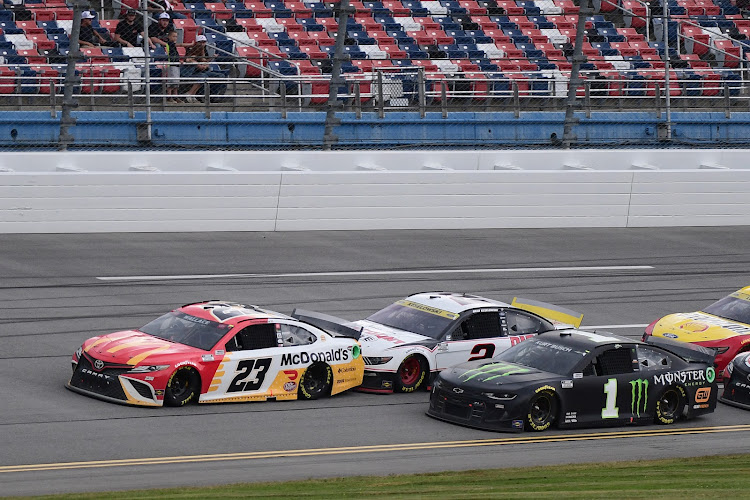 “I know a lot of history was made today, I believe, which is really cool,” Wallace said, “but it's about my guys, it's about our team, it's about what we've done. I appreciate Michael Jordan and I appreciated Denny for believing in me and giving me an opportunity. Like we talked, it's pretty fitting that it comes here at Talladega.

“This is for all those kids out there that want to have an opportunity in whatever they want to achieve and be the best at what they want to do. You're going to go through a lot of (BS) but you always got to stick true to your path and not let the nonsense get to you and stay strong, stay humble, stay hungry,” Wallace continued, fighting back tears. “Plenty of times I wanted to give up. You surround yourself with the right people and it's moments like this that you appreciate.

Netflix is in production on a documentary series involving Bubba Wallace and his journey with the newly formed 23XI Racing Team, the company ...
Motoring
6 months ago

The US justice department said on Tuesday it found no federal crime was committed after a noose was discovered in the garage of Bubba Wallace, the ...
Motoring
1 year ago