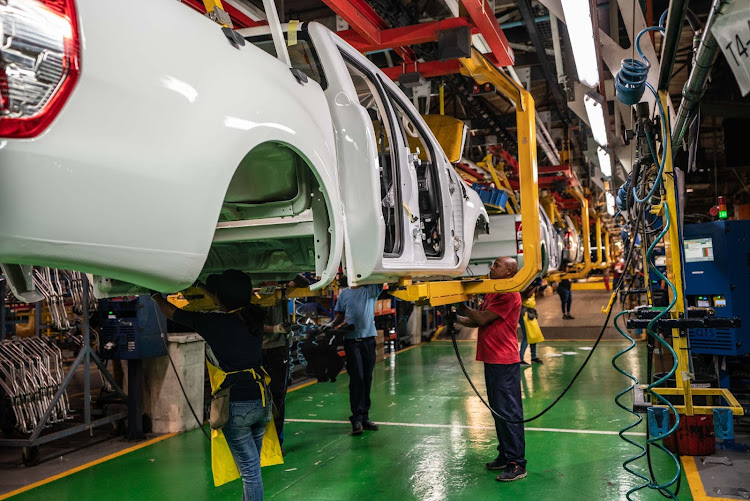 With around 155,000 members organised in the sector, the National Union of Metalworkers of SA (Numsa) has called for a total shutdown of the country's engineering industry after wage hike talks with employer bodies became deadlocked and arbitration failed.

“We are left with no choice but to strike and to withhold our labour indefinitely until the bosses give into our just demands,” Numsa said in a statement.

The union, which planned a series of marches and rallies across the country on Tuesday, had sought an 8% across-the-board wage rise in the first year of a pay deal, and an increase equal to the rate of inflation plus 2% for the following two years. Headline consumer price inflation in Africa's most industrialised country rose to 4.9% year on year in August.

But industry body Steel and Engineering Industries Federation of Southern Africa (SEIFSA) has offered a 4.4% hike for 2021, inflation plus 0.5% in 2022 and inflation plus 1% in the third year.

“We urge parties to speedily resolve the impasse and prevent long-term damage and possible line stoppages to vehicles being assembled in SA and abroad,” Renai Moothilal, executive director at the National Association of Automotive Component and Allied Manufacturers (NAACAM), told Reuters.

Pummelled during the Covid-19 pandemic, SA's export-focused automotive sector has seven major car brands including Ford, BMW and Nissan with local plants that assembled 631,983 vehicles in 2019.

“If it's a prolonged strike of more than one week then it's definitely going to start having an impact on some of the supply elements and that's when disruptions can take place,” said Mark Roberts, a lead convener at the Retail Motor Industry Association (RMI).

The National Union of Metalworkers of SA has called for an indefinite nationwide strike to begin on Tuesday in support of its demand for an 8% wage ...
Opinion & Analysis
10 months ago

10 brands that build cars in SA

New-vehicle sales in SA continued their recovery in September but the knock-on effects of the July looting disruptions as well as the cyberattack on ...
Motoring
10 months ago