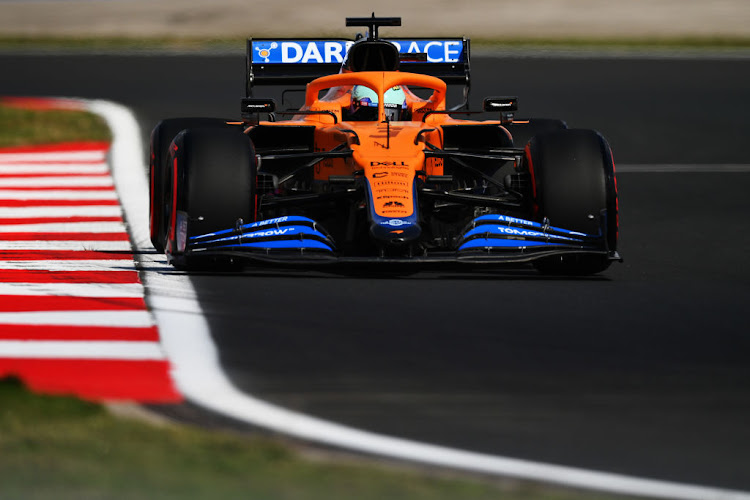 Grosjean made a miraculous escape from a fireball crash in November but suffered burns to the back of his hands as he clambered free of the wreckage.

The Frenchman's Haas car speared through the protective barriers lining the track in a 53G impact that split it in half and it burst into flames.

The governing FIA has been working on improving protection from fire and last week announced that selected drivers would be testing new gloves for comfort and dexterity during Turkish Grand Prix practice.

"I used them. I didn't notice the difference," said Australian Ricciardo, one of five authorised to try them.

"I'm not very fussy with kit, but completely fine for me. It's a nice addition without any downside."

"The initial feedback from the drivers is 'all good'. There are fine-tuning elements with a few brands but nothing insurmountable."

Masi said the flame-proof properties had already been proven and it was just a question of driver comfort.

Don't expect me to be polite and calm on radio, says Hamilton

Lewis Hamilton said he was not furious with his team after their pit strategy cost him a podium finish at Sunday's Turkish Grand Prix, saying his ...
Motoring
5 days ago

Max Verstappen took back the Formula One world championship lead from Lewis Hamilton at Sunday's Turkish Grand Prix, but champions Mercedes have got ...
Motoring
6 days ago