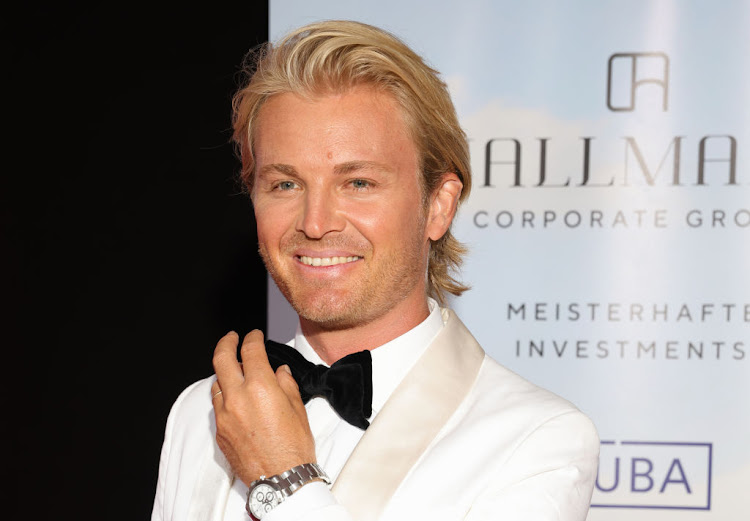 Retired Formula One champion Nico Rosberg says motorsport has a positive role to play as the world seeks to combat climate change.

The 36-year-old German, who spent much of his career flying around the world to race cars powered by fossil fuels before quitting in 2016, now promotes green technology and sustainability as an eco-entrepreneur.

An investor in the electric Formula E championship, and team owner in the off-road electric Extreme E series as well as a founder of Greentech Festival, Rosberg will be at the COP26 climate change conference that starts in Glasgow next week.

“The mobility industry is an extremely big emitter at the moment. It’s a big problem and motorsports can play a role as always in shifting the industry in the right direction,” he told Reuters.

“If you have this race-to-road transfer of progress that’s perfect, that’s where motorsports has to be.”

While Formula E and Extreme E have promoted electric cars, Formula One is working to banish the old petrol-guzzling stereotypes and address its relevance to a world focused on clean energy.

It aims to achieve a net zero-carbon footprint by 2030, with 100% sustainable fuels introduced long before and a ban on single-use plastics.

Williams, a team Rosberg once raced for, recently announced they had become the first in Formula One to sign the UN Sports for Climate Action Framework and pledged to be climate positive by 2030.

Asked how that squared with an expanding global F1 calendar, with a record 23 races next year, Rosberg looked to future technology.

“If we want to make sure that we have zero negative impact, then we need to live in a cave,” he said.

“So I’m of the opinion that it’s fine to go out there and continue doing what so many people around the world love watching, but make sure that it’s used for the benefit of everybody.

“In 2030 maybe we’ll have synthetic fuels in the planes which Formula One will help develop. Synthetic fuels or hydrogen planes or whatever.

“I think there’s going to be huge progress and hopefully we’ll be able to really have a carbon neutral sport.”

The Rosberg X Racing team lead Extreme E after last weekend's round in Sardinia, held against a background of scorched landscapes and some of the Mediterranean island's worst forest fires.

The SUV series aims to highlight the effects of climate change and promote sustainability by racing in locations already showing signs of damage and stress, from the glaciers of Greenland to the deserts of Saudi Arabia.

Rosberg said the team and sponsors had handed over €39,000 (roughly R681,576) to help local families in Sardinia who had lost their homes and livelihoods pay for food, medicines and essential supplies.

“Aside of that, we’re raising a lot of awareness for what’s happening in the world,” he said. “It’s step by step getting people acquainted with the threat that we’re facing.

“People are really appreciative of what we are trying to do and understand we are doing all that is within our power to be environmentally friendly in our endeavours and to leave every place we visit in a better state than when we arrived. That’s the mission.”

Kyalami Grand Prix Circuit will once again host the Intercontinental GT Challenge season finale. Set to run from December 2 to 4, this prestigious ...
Motoring
2 months ago

One retirement could change everything but the statistics are stacking up for Red Bull's Max Verstappen as he seeks to deny Lewis Hamilton a record ...
Motoring
2 months ago