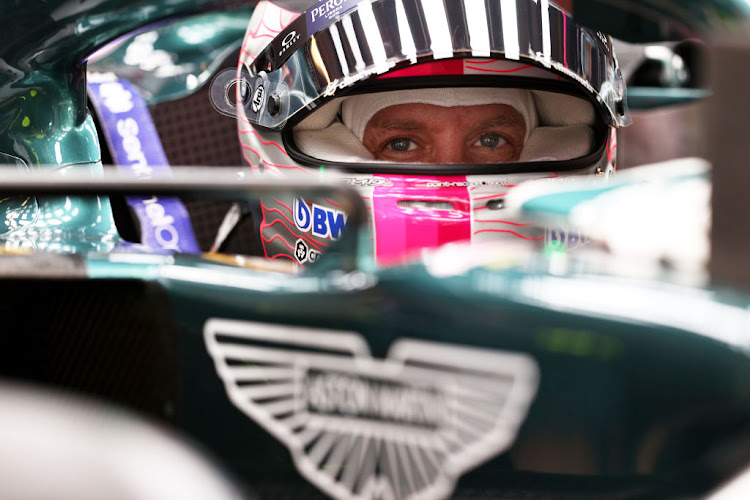 Sebastian Vettel prepares to leave the garage during final practice ahead of the F1 Grand Prix of USA at Circuit of The Americas on October 23, 2021 in Austin, Texas.
Image: Chris Graythen/Getty Images

The Aston Martin Formula One team has shelved a proposed five-year sterling retail bond to help fund its new factory because more attractive sources of financing are available, it said on Monday.

Stroll told Reuters in October that the 'campus' — three buildings including a new wind tunnel — would take three years to build with an estimated cost of around  £220m (roughly R4,6bn).

He explained that the bond was “the most logical sense of financing the campus and giving the fans a chance to get involved”.

An update on Monday said the company had decided not to proceed with the issue because more attractive sources of financing were available for a larger amount than initially envisaged.

Every Formula One grand prix promoter wants to hold a sprint race but only six are likely next season after the experiment of three this year, F1's ...
Motoring
2 months ago

One retirement could change everything but the statistics are stacking up for Red Bull's Max Verstappen as he seeks to deny Lewis Hamilton a record ...
Motoring
3 months ago