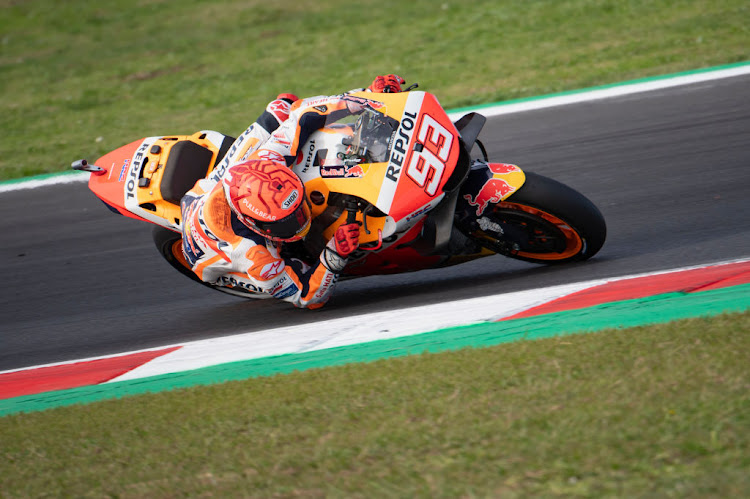 Honda's six-times MotoGP champion Marc Marquez will not race at the Algarve Grand Prix this weekend after suffering a concussion in a training crash, his team said on Tuesday.

Marquez, who won the past two races in Austin and Misano, was preparing for the penultimate round in Portimao with an off-road training session on Saturday when he suffered a fall that caused a slight concussion.

“After a few days of rest at home and seeing that he was still unwell, today Marquez has been assessed by doctors in a medical check-up to evaluate his status,” Honda said in a statement. “As a precautionary measure, this coming weekend Marquez will not contest the Algarve Grand Prix.”

After Portimao, the 2021 season concludes in Valencia the following week.

Every Formula One grand prix promoter wants to hold a sprint race but only six are likely next season after the experiment of three this year, F1's ...
Motoring
6 months ago

Yamaha on Thursday announced the signing of Moto3 talent Darryn Binder. He will be joining Yamaha‘s rebranded RNF MotoGP Team‘s rider line-up for the ...
Motoring
7 months ago