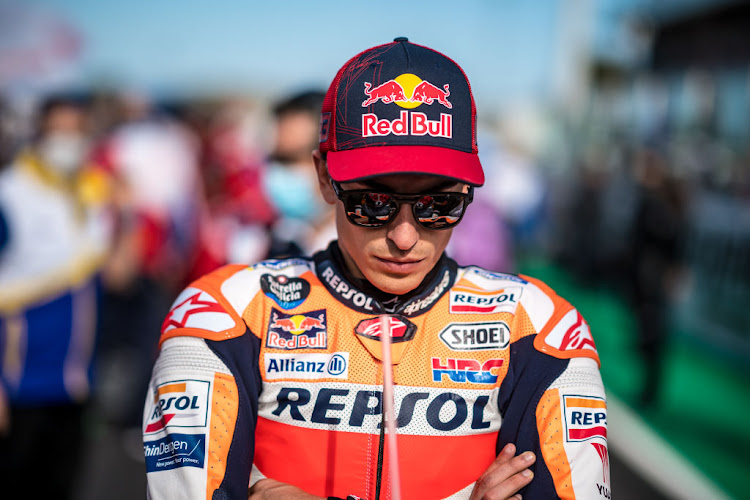 The Repsol Honda rider has been suffering from vision problems since the training accident in the buildup to the Algarve Grand Prix in Portugal, which he was also forced to miss.

"During these days of rest, Marc has continued to feel unwell and has suffered from vision problems, which is why this Monday he was visited by Dr Sanchez Dalmau who examined him and performed the tests which detected a new episode of diplopia," Repsol Honda said in a statement.

The 28-year-old, who has won three races this season, will not feature in post-season testing in Jerez, Spain, on November 18 and 19.

Ducati's pole sitter Francesco Bagnaia produced a near-flawless display at the Algarve Grand Prix on Sunday to claim his third victory of the season, ...
Motoring
2 weeks ago