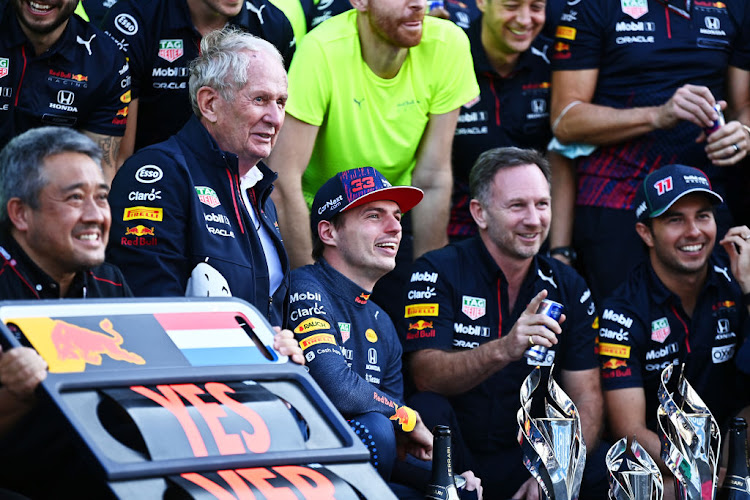 Max Verstappen does not believe in momentum but Red Bull's Formula One world championship leader is building it anyway.

Another win in Brazil next weekend — which is a new format sprint event with three extra points available on Saturday in addition to 26 on Sunday — would put him more than a race victory clear.

It would also open up the real possibility that the title battle will not go down to the wire as many people have supposed.

Verstappen has outscored Hamilton in the last three races, winning the most recent two, and won four of seven races since the end of the August break — when Hamilton led the championship.

Over those same seven races, the Red Bull driver has scored 27 points more than Hamilton but he is still taking it one race at a time.

“I don’t believe in momentum,” he said after his win on Sunday at the Autodromo Hermanos Rodriguez when asked whether he felt it was going his way now.

“Every single race we have to try and nail the details and we didn’t do that yesterday (in qualifying) so, you know, things can go wrong very quickly, or can go right. So it’s going to be really tight and exciting to the end.

“This has been always a track really good for us, I expect Brazil not to be like it was today.”

The 2021 season should come with a warning to expect the unexpected, and one retirement on either side could change everything.

Verstappen and Red Bull appear to have the upper hand for the time being, even if Mercedes showed they are no longer as vulnerable at high-altitude tracks as in the past.

Damon Hill, the 1996 world champion, suggested on Sunday to Red Bull boss Christian Horner that Verstappen had at least two fingers on the title trophy now.

Horner was, as ever, wary of tempting fate.

“There's still 107 points available,” he told reporters. “There's a long way and the reliability is going to play a crucial role, maximising every weekend, the strategy and pit stops.”

Lewis Hamilton said his Mercedes was no match for Max Verstappen's Red Bull after his dream of a record eighth Formula One championship slipped ...
Motoring
3 weeks ago

Red Bull's Max Verstappen took a huge stride towards a first Formula One title on Sunday by winning the Mexico City Grand Prix with a start that ...
Motoring
3 weeks ago