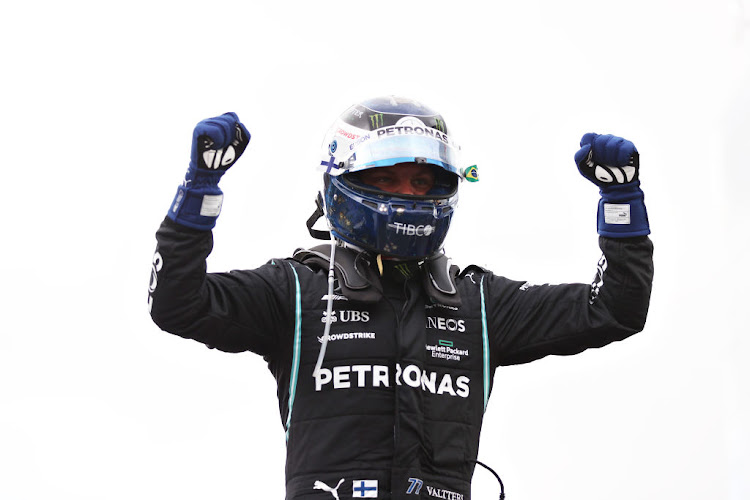 Seven times world champion Lewis Hamilton, 19 points behind Verstappen with four races remaining, raced from last on the grid to fifth and will start 10th on Sunday after a five place penalty for an engine change.

"It's not over yet," the Briton said over the team radio.

Formula One stewards sent title contender Lewis Hamilton from first to last in the lineup for Saturday's Sao Paulo sprint race after his Mercedes ...
Motoring
2 weeks ago

Fernando Alonso was fastest for Alpine in final free practice for the Sao Paulo Grand Prix on Saturday as the sport waited for stewards to rule on ...
Motoring
2 weeks ago