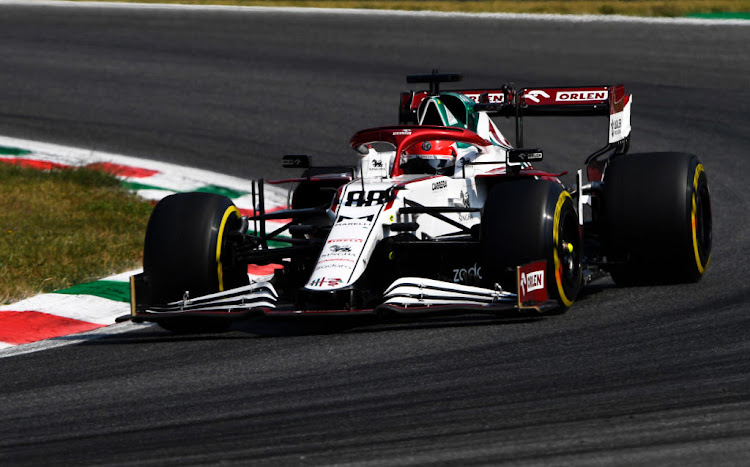 Robert Kubica on track during practice ahead of the F1 Grand Prix of Italy at Autodromo di Monza on September 11, 2021 in Monza, Italy.
Image: Rudy Carezzevoli/Getty Images

Poland's Robert Kubica will continue as a reserve driver for Alfa Romeo next season, the Swiss-based Formula One team said on Wednesday.

The 36-year-old former racer will be a stand-in should Valtteri Bottas, who is joining from Mercedes, or Chinese rookie Guanyu Zhou become unavailable.

Kubica has already raced twice this year, in the Netherlands and Italy, as a replacement for departing Finnish veteran Kimi Raikkonen when the 2007 world champion tested positive for Covid-19.

French teenager Theo Pourchaire is under contract with Swiss-based Sauber, who run the team, and will do some Friday practice sessions while also competing in Formula Two.

“Next year will be again difficult with 23 races, plus the simulator plus the Pirelli test ... I think at the end to have two or three reserves is not too much,” said Vasseur.

Polish oil refiner and co-title sponsor Orlen, which has backed Kubica, has also renewed and extended its partnership with Alfa for 2022.

The Aston Martin Formula One team have signed Mercedes' chief aerodynamicist Eric Blandin in a move that they described on Wednesday as "amicable".
Motoring
1 week ago

Max Verstappen will have his first shot at clinching the Formula One title in Saudi Arabia in two weeks' time but Red Bull's championship leader ...
Motoring
2 weeks ago