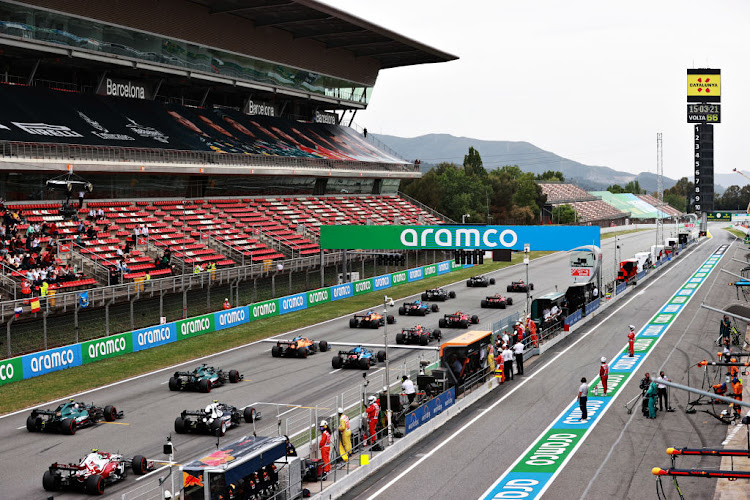 Formula One has renewed its contract with Circuit de Barcelona-Catalunya for the Spanish Grand Prix until 2026.
Image: Mark Thompson/Getty Images

Formula One has renewed its contract with Circuit de Barcelona-Catalunya for the Spanish Grand Prix until 2026, it announced on Friday.

F1 said as part of the new agreement, improvements to the track and facilities will be made ahead of next season's race on May 22 2022.

"I want to thank the promoter and authorities for their enthusiasm and commitment to keeping Formula 1 in Barcelona," said F1 chief executive Stefano Domenicali.

MotoGP, the premier class of motorcycle racing, also renewed its agreement with the circuit until 2026.

It said the new contract guarantees the Catalan GP race a place on the 2022 calendar and "confirms a minimum of two more events to be held between 2023 and 2026".

Poland's Robert Kubica will continue as a reserve driver for Alfa Romeo next season, the Swiss-based Formula One team said on Wednesday
Motoring
1 week ago

The Aston Martin Formula One team have signed Mercedes' chief aerodynamicist Eric Blandin in a move that they described on Wednesday as "amicable".
Motoring
1 week ago