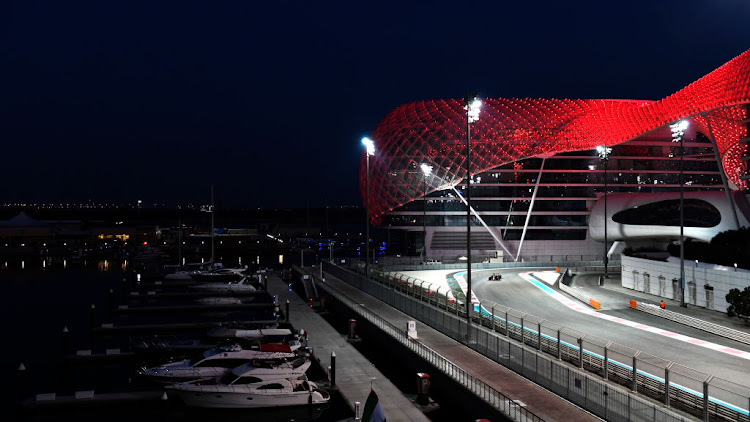 The Abu Dhabi Grand Prix will be staying on the F1 calendar until at least 2030.
Image: Rudy Carezzevoli/Getty Images

The Abu Dhabi Grand Prix will be staying on the Formula One calendar until at least 2030, the sport announced on Thursday ahead of the season-ending title-decider at Yas Marina.

The race is one of four in the Middle East, with Qatar and Saudi Arabia making their debuts this year on long-term contracts and Bahrain an established fixture.

Abu Dhabi first hosted Formula One in 2009 and is one of the most lucrative races for commercial rights holders Liberty Media.

“We are delighted to confirm that we will be racing in Abu Dhabi until 2030 under this new agreement,” said F1 CEO Stefano Domenicali.

F1 on tenterhooks: History for Hamilton or victory for Verstappen

Lewis Hamilton will become either the first Formula One driver to win eight world championships or be dethroned by young nemesis Max Verstappen under ...
Motoring
1 month ago

Insulation firm Kingspan and the Mercedes Formula One team have agreed to end a sponsorship deal, they said on Wednesday, amid a backlash about the ...
Motoring
1 month ago