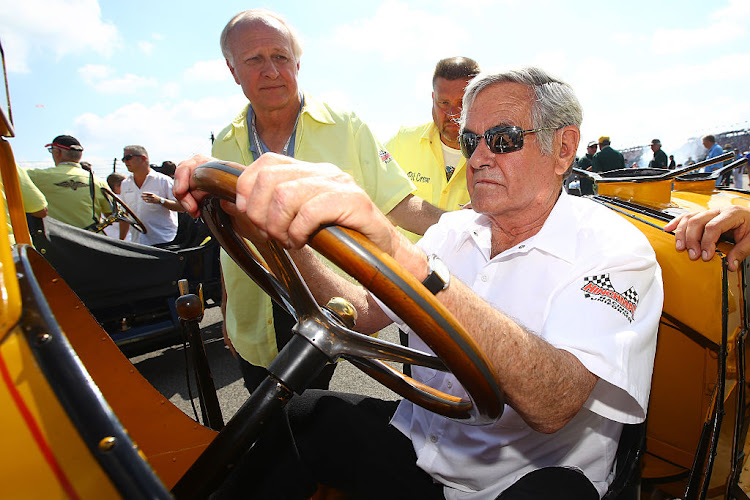 Al Unser Sr. drives the Marmon Wasp during the 100th running of the Indianapolis 500 at Indianapolis Motorspeedway on May 29, 2016 in Indianapolis, Indiana.
Image: Chris Graythen/Getty Images

Four-times Indianapolis 500 winner Al Unser has died at the age of 82 after a long illness, the Indianapolis Motor Speedway said on Friday.

Unser was one of four drivers to win the 'Greatest Spectacle in Racing'. His older brother Bobby, a three-times winner, died in May.

They remain the only brothers to win the race.

"Rest in peace big Al. 4-time winner of the Indianapolis 500, an absolute master of the Brickyard and a gentleman," said three-times winner Dario Franchitti on Twitter.

Hill wary of history repeating itself in F1 title showdown

Max Verstappen need not score another point to be Formula One champion if Lewis Hamilton also draws a blank in Abu Dhabi next weekend and the risk of ...
Motoring
1 month ago

The Abu Dhabi Grand Prix will be staying on the Formula One calendar until at least 2030, the sport announced on Thursday ahead of the season-ending ...
Motoring
1 month ago