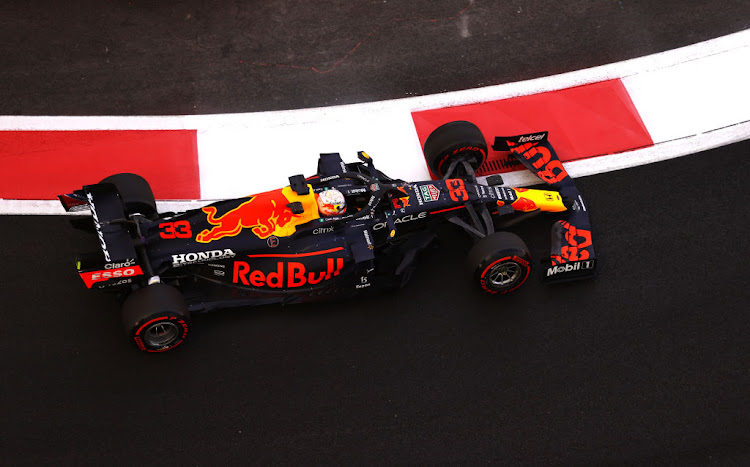 The Dutchman lapped the revised 5.2km Yas Marina track in 1:25.009 seconds — 0.196 seconds quicker than the Mercedes of Valtteri Bottas with Hamilton third.

Hamilton initially set a lap less than half-a-tenth slower than Verstappen's benchmark and the pair looked set to end the first hour of practice neck and neck.

But that time was deleted as the Briton was found to have exceeded track limits, with the 36-year-old's next best effort — 0.346 seconds adrift of Verstappen — counting as his fastest of the session.

Verstappen and Hamilton head into Sunday's race, a winner-takes all showdown, level on points with the Dutchman ahead 9-8 on wins.

Sunday evening could see either Verstappen celebrating a maiden title or Hamilton winning an unprecedented eighth.

Retiring Raikkonen says wife will be more emotional than him

Kimi Raikkonen said on Thursday he is looking forward to retirement after 19 seasons and 349 races in Formula One and will be less emotional about it ...
Motoring
1 month ago