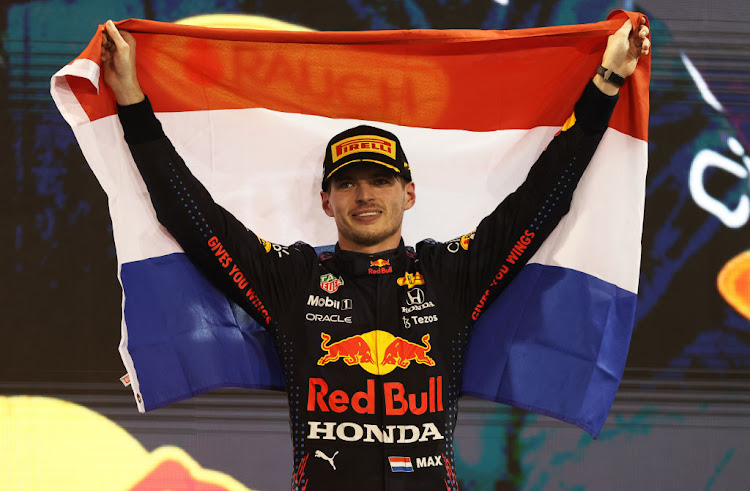 Hamilton's Mercedes team won the constructors' title for an unprecedented eighth successive year but Verstappen, 24, made sure it was not another double.

The season-ending race started and ended with an argument – tears of joy on one side and rage on the other, Mercedes furious with race director Michael Masi as the drivers' title disappeared so close to the chequered flag.

Red Bull had said they needed a miracle to win as Hamilton headed towards the title and a late safety car intervention provided just that opportunity.

With one racing lap to the finish and the Dutch driver on fresher tyres, Verstappen hunted down Hamilton and made the move.

"It's insane," said the first Dutch world champion who had started the day on pole position and level on points with Hamilton and whose hopes sank and rose as the stewards intervened.

"This is unbelievable guys! Can we do this for another 10-15 years together," he had said over the radio.

"We needed a bit of luck and we got it," said team boss Christian Horner.

Verstappen ended the season with 10 wins to Hamilton's eight, having also led more laps and taken more poles and podiums.

Russian Formula One rookie Nikita Mazepin will not race in Sunday's season-ending Abu Dhabi Grand Prix after testing positive for Covid-19, his Haas ...
Motoring
1 month ago