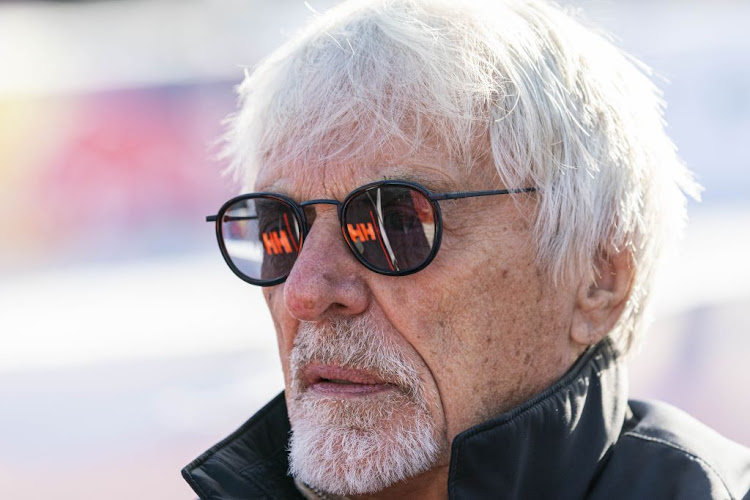 Lewis Hamilton was not robbed of a Formula One championship and Mercedes will look like bad losers if they appeal Max Verstappen's success, the sport's former supremo Bernie Ecclestone said on Monday.

Mercedes, constructors' champions for a record eighth year in a row, had two protests dismissed after Sunday's deciding Abu Dhabi Grand Prix and have given notice of their intention to appeal.

“It is a complete and utter nonsense,” Ecclestone told Sky Sports News of the suggestion Hamilton was cheated.

“I think it'd be the worst thing they could do,” the 91-year-old said of going forward with the appeal. “I mean, looks like they're bad losers.”

The Briton also said Masi had done “the right thing” and should not be blamed.

Max Verstappen's thrilling Formula One championship win in the season-ending Abu Dhabi Grand Prix on Sunday has been met with a mix of reactions, ...
Motoring
1 month ago