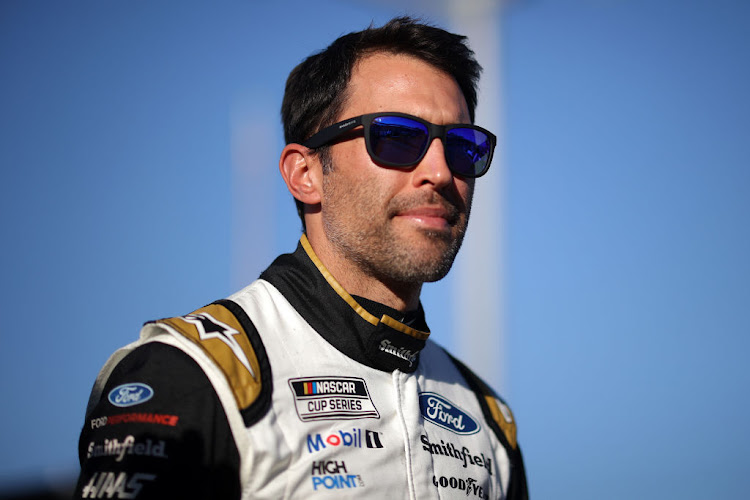 Aric Almirola wants to spend more time with his family, being a better husband and father.
Image: Chris Graythen/Getty Images

Veteran driver Aric Almirola announced Monday that the 2022 Nascar Cup Series season will be his last.

The 37-year-old driver of the Stewart-Haas Racing No 10 Ford said he wants to spend more time with his family.

“To be the best in this business you've got to be selfish and for the past 37 years my life has always revolved around me and what I needed to do,” Almirola said. “I want to be present. I want to be the best husband and father, and that to me means more than being a race car driver.

“So it's one more year where I'm all in on racing, where we'll do whatever it takes to compete at the highest level. But when the season is over, I'll be ready to wave goodbye. I've loved every minute of it, but it's time for the next chapter of my life.”

He was leading the 2018 Daytona 500 on the final lap when he collided with eventual winner Austin Dillon, crashed into the wall and finished 11th.

A Tampa, Florida, native of Cuban descent, Almirola has also won three races in the Xfinity Series and two in the Truck Series.

Lewis Hamilton turned 37 on Friday with Formula One wondering when the seven-times world champion will break the silence surrounding him since the ...
Motoring
1 week ago