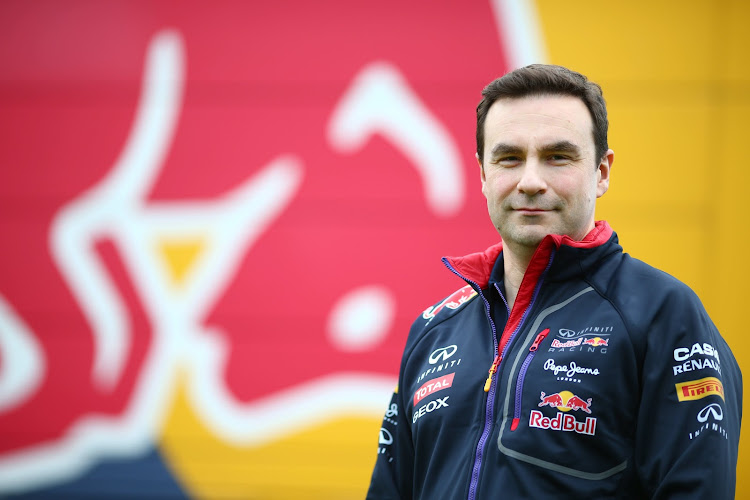 Dan Fallows will join Aston Martin on April 2 as the Formula One team's new technical director after rivals Red Bull agreed to let him go.

"We are pleased to have reached an agreement with Red Bull which releases Dan early from his contract and are looking forward to him joining the team," Aston Martin's group CEO Martin Whitmarsh said on Tuesday.

Fallows has been with Red Bull since 2006, most recently as chief engineer for aerodynamics, and was reported to have a contract to mid-2023.

Aston Martin announced his signing last June but Red Bull team boss Christian Horner said Fallows would have to see out his contract, adding that any move would "not be within the next few years."

"It goes without saying that Dan will be missed as he has played an important role during his time at Red Bull Racing," Horner said at the time.

Red Bull won the drivers' championship with Max Verstappen last year but were beaten in the constructors' standings by Mercedes.

Aston Martin, who use Mercedes engines, have recruited heavily from other teams and are also building a new factory as Canadian billionaire owner Lawrence Stroll sets his sights on a future championship challenge.

Krack, a Luxemburger, previously also worked with Sebastian Vettel in Formula One at BMW-Sauber. The German driver won his four world championships with Red Bull from 2010-13.

Four-time Formula One world champion Alain Prost accused Alpine of a lack of respect on Monday after it emerged he had left the Renault-owned team ...
Motoring
4 months ago

McLaren boss calls for stronger leadership in Formula One

McLaren boss Zak Brown called on Monday for stronger leadership in Formula One to reduce the power of bigger teams and prevent the pinnacle of ...
Motoring
4 months ago