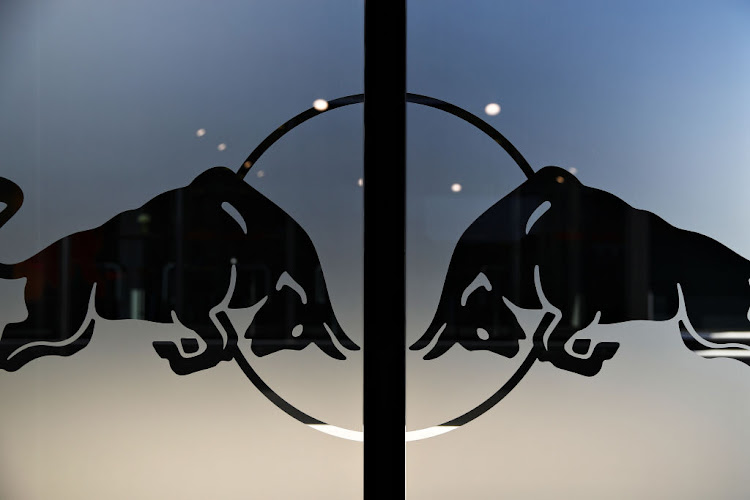 Formula One champions Mercedes have agreed to let engine expert Ben Hodgkinson move to rivals Red Bull in May, they announced on Friday.

The signing was announced by Red Bull last April without a starting date being set.

Red Bull won this year's drivers' championship with Max Verstappen while Mercedes have been constructors' champions since the start of the V6 turbo hybrid era in 2014.

Red Bull have started their own powertrains company after the departure at the end of 2021 of engine supplier Honda, whose intellectual property has been acquired by the team.

“Mercedes F1 and Red Bull today reached an agreement regarding the appointment of Ben Hodgkinson,” Mercedes said in a statement.

“Under the terms of that agreement, Ben who joined Mercedes in August 2001, will be free to join Red Bull Powertrains from May 24 2022.”

The move comes after Red Bull agreed to let their chief engineer for aerodynamics Dan Fallows move to Mercedes-powered Aston Martin as technical director in April. That signing was first announced last June.

Ford's Adrien Fourmaux crashed out of the season-opening Monte Carlo Rally when he clipped a bank and rolled his car over a barrier and down a ravine ...
Motoring
3 months ago

Formula One should not assume Lewis Hamilton will stay in the sport after the hurt of missing a record eighth title in controversial circumstances, ...
Motoring
3 months ago