Years of hard work are paying off, says Ferrari chairman 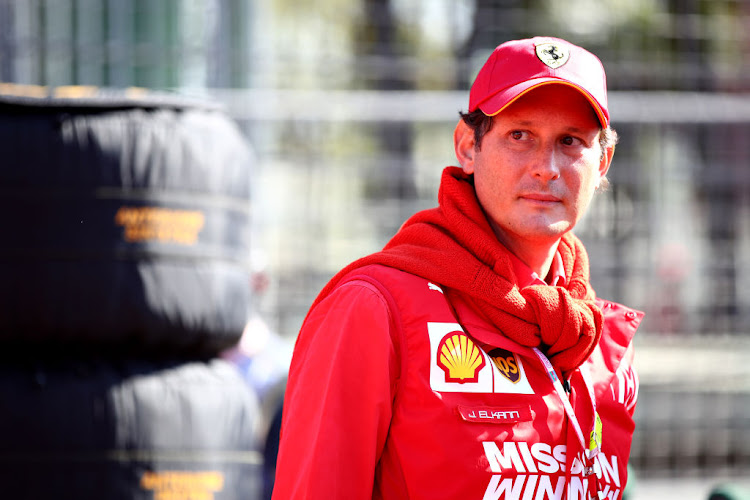 Ferrari chairman John Elkann says years of hard work are paying off for Ferrari with a stellar start to the Formula One season.
Image: Mark Thompson/Getty Images

Years of hard work are paying off for Ferrari with a stellar start to the Formula One season, company chairman John Elkann said on Wednesday.

Charles Leclerc has won two of the first three races, finishing second in the other, and has a 34-point lead in the championship.

Ferrari, who last won a title in 2008 and failed to win a race in 2020 and 2021, also lead the constructors' standings by 39 points from champions Mercedes.

"We said two years ago that we had to work hard to get back to being competitive and the 2022 championship has got off to a thrilling start," Elkann said at Ferrari's annual shareholders' meeting.

Ferrari slumped to sixth overall in the 2020 season, their lowest ranking since 1980, but rose to third last year under principal Mattia Binotto and their new car looks fast and reliable.

"Like all our tifosi [fans] around the world, I am delighted we are competing at the highest level.

"We know the season has just begun and in Formula One you are always surrounded by fierce competitors. We must work tirelessly as a team to optimise every aspect of our performance.

"That is the spirit and approach I look forward to seeing at Imola and as the season progresses."

The next race, round four of 23, is a home one for Ferrari at the Italian circuit named after company founder Enzo and son Dino.

Ferrari fans know all about false dawns and dashed hopes but the first three races of the Formula One season have brought the good times back to ...
Motoring
2 months ago

Max Verstappen says two things need to happen for him to have a chance of successfully defending his Formula One title and Red Bull are not managing ...
Motoring
2 months ago