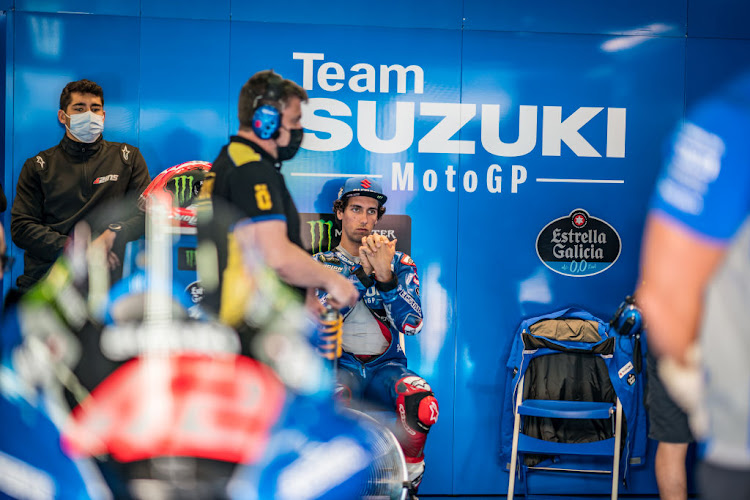 Media reports on Monday claimed Suzuki was set to quit MotoGP at the end of the 2022 season. Suzuki did not respond to a Reuters request for comment.
Image: Steve Wobser/Getty Images

MotoGP promoters Dorna Sports have contacted Suzuki following reports the Japanese manufacturer will quit the premier class at the end of the season, reminding them on Tuesday their contract does not allow them to make a unilateral decision.

Media reports on Monday claimed Suzuki was set to quit MotoGP at the end of the 2022 season. Suzuki did not respond to a Reuters request for comment.

Suzuki Motor Corporation had last year renewed their involvement in the MotoGP championship in a deal until the 2026 season.

"Following recent rumours of Suzuki departing MotoGP at the end of 2022, Dorna Sports has officially contacted the factory to remind them that the conditions of their contract to race in MotoGP do not allow for them to take this decision unilaterally," Dorna said.

"However, should Suzuki depart following an agreement between both parties, Dorna will decide on the ideal number of riders and teams racing in the MotoGP class from 2023."

Dorna said there was interest from factory outfits and independent teams looking to join the MotoGP grid.

"Interest from these parties has been reconfirmed in the past 24 hours," it said.

Suzuki has quit MotoGP before, leaving the premier class after the 2011 season due to economic recession and a stronger Japanese yen. They made a full return in 2015.

The factory outfit last topped the team and riders' standings in 2020 when Spaniard Joan Mir won his maiden title in a season shortened by the Covid-19 pandemic, while team mate and compatriot Alex Rins finished third.

Denny Hamlin has been ordered by NASCAR to undergo sensitivity training after he put up a social media post considered offensive.
Motoring
3 weeks ago