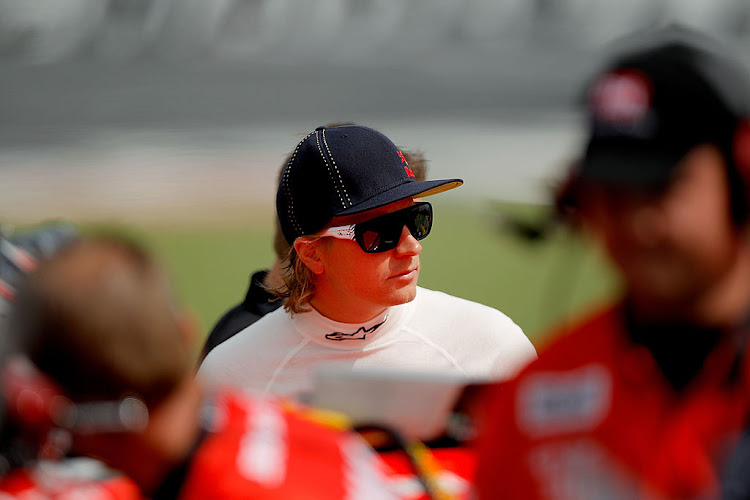 Raikkonen has two Nascar starts to his name — in the Nascar Camping World Truck Series and the Nascar Xfinity Series, both in 2011 at Charlotte Motor Speedway.
Image: Justin Edmonds/Getty Images for NASCAR

Former Formula One world champion Kimi Raikkonen will return to racing when the Finnish driver makes his Nascar Cup Series debut at Watkins Glen in August.

Raikkonen, the world champion with Ferrari in 2007, retired from F1 at the end of 2021 after 19 seasons, making his final appearance with Alfa Romeo at the Abu Dhabi Grand Prix.

The 42-year-old will drive a Chevrolet Camaro ZL1 for the Team Trackhouse squad for the Nascar Cup road course race at Watkins Glen International on August 21.

Team Trackhouse, owned by ex-racer Justin Marks and popular rapper Pitbull, are targeting more drivers from outside Nascar to take over one of their cars as part of an initiative called “Project 91".

“I wasn't looking to race again, but Justin came to my home in Switzerland and convinced me how serious he was about putting together a top-notch programme,” Raikkonen said.

“This will be fun, but it's something I will take very seriously. I know how competitive the Nascar Cup Series is and it will be a big challenge.”

Raikkonen has two Nascar starts to his name — in the Nascar Camping World Truck Series and the Nascar Xfinity Series, both in 2011 at Charlotte Motor Speedway.

Aleix Espargaro and Maverick Vinales have signed new deals with Aprilia Racing for the 2023 and 2024 seasons, the Italian MotoGP factory outfit said ...
Motoring
1 month ago