Marquez to undergo surgery on right arm and shoulder 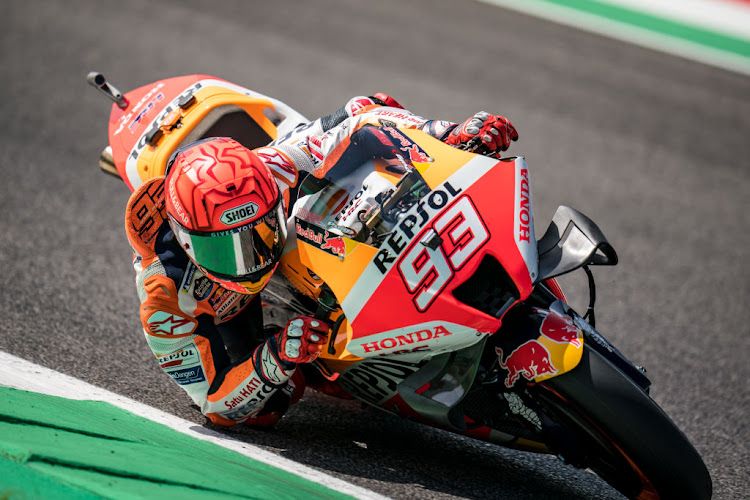 Marc Marquez during the qualifying practice of the MotoGP Gran Premio d’Italia Oakley at Mugello Circuit on May 28, 2022 in Scarperia, Italy.
Image: Steve Wobser/Getty Images

The second qualifying session in Mugello was red-flagged after a minute and 10 seconds from the start when Marquez suffered a huge high side on Turn 2, with his bike catching fire.

Puig said the decision to undergo surgery was made on Friday, a day before the qualifying session where Marquez eventually finished 12th.

The 29-year-old broke his right arm at the Spanish Grand Prix in 2020, which ultimately ruled him out of that entire campaign as he underwent three operations on the injury.

“18 months ago, Marc had his last surgery on his right humerus and since then on, it has been a really long process of rehabilitation, hard work with his medical crew in Madrid,” Puig told reporters.

“Of course we have been making quite a lot of progress but unfortunately, his position on the bike is still not what he really needs to race and match his expectations on a grand prix weekend.

“So after analysing with the medical group and consulting another doctor who is connected with our doctors in Spain ... yesterday we made the news that surgery can be done.

“It can be done right now because the bone is ready now and ... for that reason Marc will stop after this Grand Prix and will take a break and have this surgery in the US.”