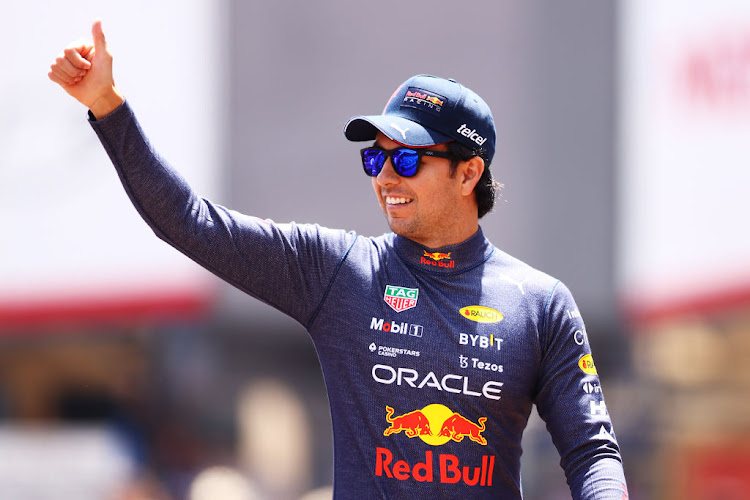 Sergio Perez waves to the crowd as he prepares to drive during final practice ahead of the F1 Grand Prix of Monaco at Circuit de Monaco on May 28, 2022 in Monte-Carlo, Monaco.
Image: Eric Alonso/Getty Images

On a sunny afternoon in the Mediterranean principality, Perez's best lap of 1:12.476 seconds was 0.041 quicker than Leclerc, with Sainz 0.370 off the pace.

Verstappen leads Leclerc by six points after six races, with the Ferrari driver seeking to become the first Monegasque to score points at home since Louis Chiron finished third in 1950.

AlphaTauri's Pierre Gasly was fifth and Lando Norris, recovering from tonsillitis, sixth for McLaren despite clipping the wall.

Aston Martin's Lance Stroll hit the wall after bouncing off a kerb.

Seven-time world champion Lewis Hamilton will be able to continue racing with piercings for the next three races after Formula One's governing body ...
Motoring
1 month ago