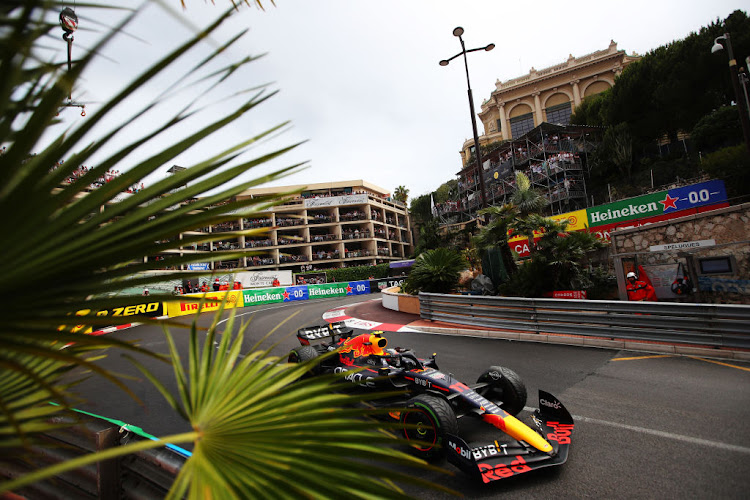 Sergio Perez on track during the F1 Grand Prix of Monaco at Circuit de Monaco on May 29 2022 in Monte-Carlo.
Image: Eric Alonso/Getty Images

Formula One packed up after Sunday's Monaco Grand Prix with no certainty it would be back there next year, but offering plenty of advice on what needs to be done for a new race contract to be agreed.

The sport has no shortage of venues clamouring for inclusion and is taking a close look at a calendar that could expand to 24 rounds.

Miami made its debut this year, Las Vegas is entering in 2023 when Qatar returns as a fourth Middle Eastern round, and night races in Saudi Arabia and Singapore also add to the spectacle.

Some feel Monaco, part of Formula One's historic fabric, is in danger of being left behind. There has been talk of it becoming biennial or being dropped entirely.

Local organisers have played down the threat, but F1 boss Stefano Domenicali, a man steeped in the sport's history as a former Ferrari team principal, has indicated things have to change.

The sense within the sport is that Monaco must make concessions, offer a better show and contribute more to the coffers.

The racing is invariably processional, with overtaking as rare as cut-price grandstand tickets or cheap hotel rooms in Monte Carlo.

"I'm biased. I live here, I love the city. I think what Monaco has to offer is spectacular," said Mercedes team boss and co-owner Toto Wolff before Sunday's race.

"Monaco has to embrace the new realities of what the sport stands for today and the impact it has on the world, and at the same time Monaco will always be respected within the Formula One community as something that is special. But no-one should take things for granted."

"We need to look at this circuit layout so people can't drive round five seconds off the pace in a procession. This is a fantastic venue and spectacle, but it would be great if the racing could be at the same level."

Marcus Ericsson took the effective lead with 18 laps to go, survived a restart with two laps to go and held the lead the rest of the way en route to ...
Motoring
2 months ago

Ferrari lodged a protest about race winner Sergio Perez and Formula One championship leader Max Verstappen on Sunday after the Red Bull drivers ...
Motoring
2 months ago