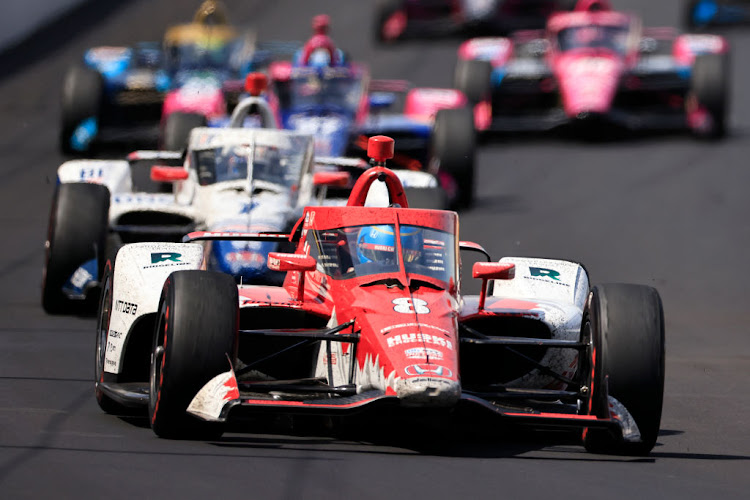 Marcus Ericsson, driver of the #8 Huski Chocolate Chip Ganassi Racing Honda, leads a pack of cars during the 106th running of the Indianapolis 500 at Indianapolis Motor Speedway on May 29, 2022 in Indianapolis, Indiana.
Image: Justin Casterline/Getty Images

The Indianapolis 500 drew its lowest viewership in the race's live broadcast history in its traditional Memorial Day weekend slot on Sunday.

It was the second-smallest TV audience ever for the race, larger only than the 3.7-million that watched in 2020 when the Indy 500 was moved to August and run without fans during the Covid-19 pandemic.

Live coverage of this year's race was blacked out in the Indianapolis market and shown on tape later on Sunday. The race had been shown live in Indianapolis the past two years.

Formula One packed up after Sunday's Monaco Grand Prix with no certainty it would be back there next year, but offering plenty of advice on what ...
Motoring
1 month ago