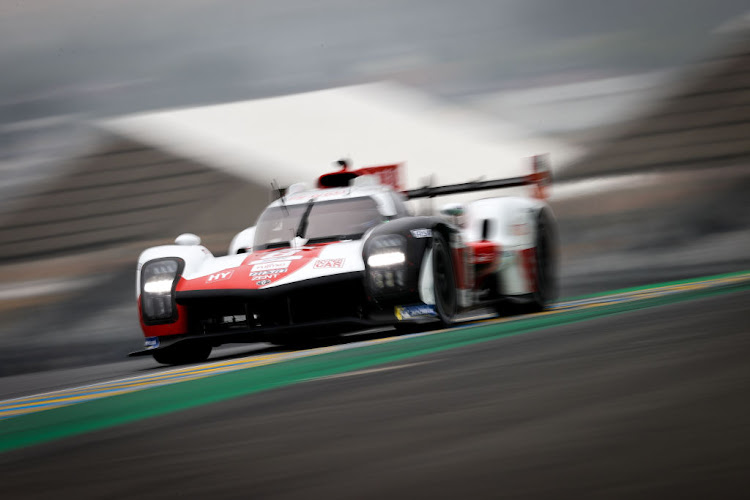 Hyperpole has delivered its verdict. The No.8 Toyota GR010 Hybrid of Toyota Gazoo Racing will start the 2022 24 Hours of Le Mans on Saturday in pole position.

Toyota Gazoo Racing driver Kamui Kobayashi was hot favourite to win the 2022 Hyperpole. The 24 Hours of Le Mans lap record holder was fired up to become the first driver to be fastest qualifier four years on the bounce and equal Jacky Ickx’s record of five pole positions. He leapt out of the pit lane at the front and had a free track in front of him.

Race officials deleted several times at the end of first flying laps for track infringements. However, Brendon Hartley in the No.8 Toyota GR010 Hybrid made the first mark, ahead of Kobayashi in the No.7 sister car. Alpine’s Nicolas Lapierre was hot on their heels, closely followed by Ryan Briscoe and Olivier Pla in the Glickenhaus cars.

With seven minutes to go, a raft of new bests by Briscoe, Hartley and Lapierre shook up the rankings with the Frenchman shooting to the top with the first sub-3:25 lap. However, on the final laps Kobayashi appeared to have settled the debate, but was outdone at the death by his Kiwi rival. 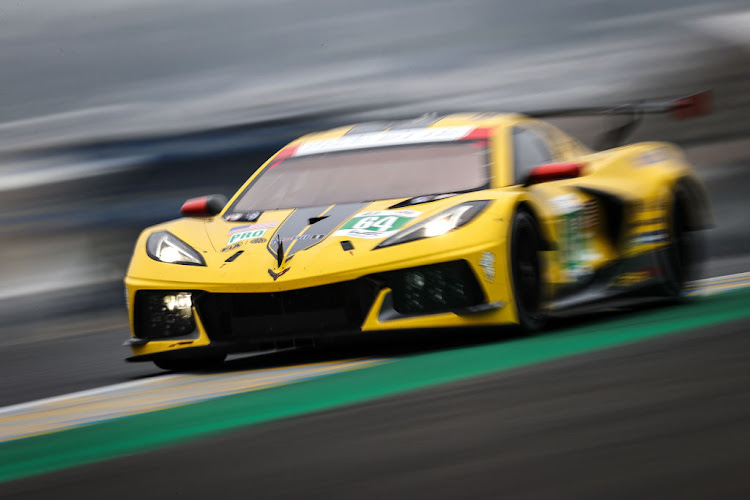 In LMP2, António Félix da Costa made the first mark in the No.38 JOTA, leading the pack from Norman Nato in the No.41 Realteam by WRT Oreca. However, 2021 Le Mans class winner Robin Frijns of WRT in the No.31 Oreca 07-Gibson moved to the top of the tree with three minutes to go.

Corvette Racing continued to dominate the LMGTE Pro field with Nick Tandy the early class leader in the No.64 C8.R. He was initially followed by Antonio García in the No.63 sister car but late starter Frédéric Makowiecki in the No.91 Porsche moved into second, before García grabbed back the advantage over the Porsche driver.

AF Corse came good in the LMGTE Am class as Vincent Abril pulled out the best lap in the No.61 Ferrari 488 GTE Evo, followed by the Kessel Racing No.57 Ferrari.

Formula One's seven-times world champion Lewis Hamilton was made an honorary citizen of Brazil on Thursday as the lower house of parliament passed a ...
Motoring
3 weeks ago

Pierre Gasly said he was keeping all his Formula One options open after Sergio Perez's Red Bull contract extension effectively ruled the Frenchman ...
Motoring
3 weeks ago