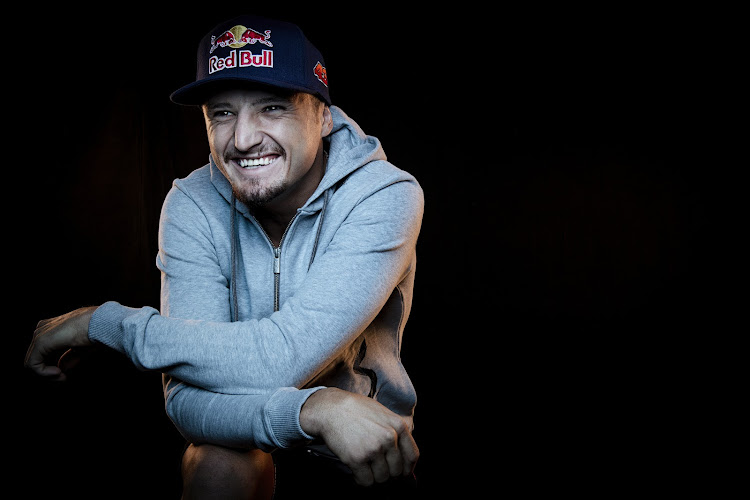 Australian Jack Miller will leave Ducati and race for the KTM factory team in MotoGP next season after they announced a two-year deal on Thursday.

Miller was Moto3 championship runner-up with KTM in 2014 and has more than a decade of grand prix experience, including three wins in the top category.

The Queenslander last year won in Jerez and Le Mans to become the first Australian back-to-back race winner in MotoGP since double world champion Casey Stoner in 2012. He finished the season fourth overall.

Isle of Man TT organisers said on Wednesday they had misidentified a French sidecar racer who died in a crash at the weekend.
Motoring
4 weeks ago