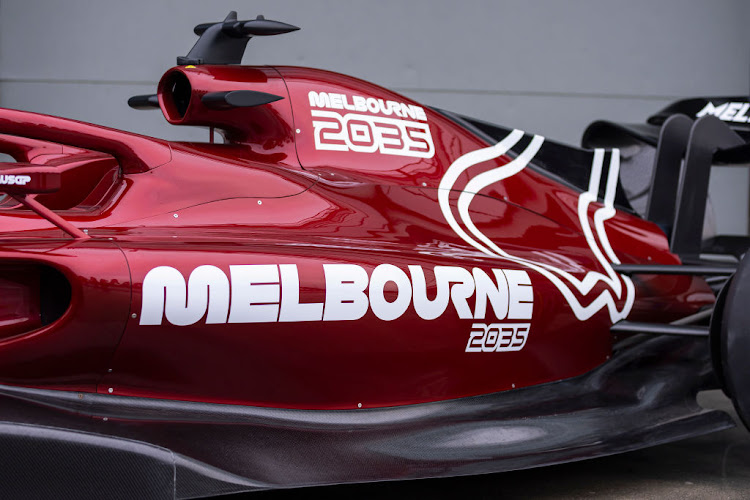 A detail of an F1 car showing 'Melbourne 2035' signage is seen at Albert Park on June 16, 2022 in Melbourne, Australia.
Image: Daniel Pockett/Getty Images for AGPC

Melbourne will host the Australian Grand Prix until 2035 in a new deal that will also see Formula Two and Formula Three added to the schedule for the first time next year, Formula One and local organisers announced on Thursday.

The contract for the race at Albert Park was due to expire in 2025 and Sydney had expressed an interest in taking it on.

Melbourne joined the calendar in 1996, taking the place of Adelaide, and Formula One will have been there nearly 40 years by the time the latest deal ends.

More than 419,000 fans attended this year's race in April, the largest crowd ever for a weekend sporting event in Australia.

The race, which was not held in 2020 and 2021 due to the Covid-19 pandemic, has been a season-opener but was third on this year's calendar.

It is not expected to return to the prime slot taken by Bahrain, though Australian Grand Prix Corporation boss Andrew Westacott told Reuters in April he wanted the race to be held early in the season.

Formula One CEO Stefano Domenicali said the race had always been a favourite for the fans, drivers and teams.

“Melbourne is an incredible and vibrant international city that is a perfect match for our sport,” he added.

The paddock and pit lane facilities will be upgraded as part of the deal.

Ferrari will have a 'short-term fix' in Canada this weekend for the hydraulics problem that forced Carlos Sainz out of last Sunday's race in ...
Motoring
3 weeks ago

Formula One is nearing a deal to secure the return of the SA Grand Prix as early as next year, according to multiple reports.
Motoring
3 weeks ago

Seven-times Formula One world champion Lewis Hamilton assured fans on Monday that he would be racing in Canada this weekend despite suffering severe ...
Motoring
3 weeks ago