Ferrari on track for Le Mans comeback in 2023 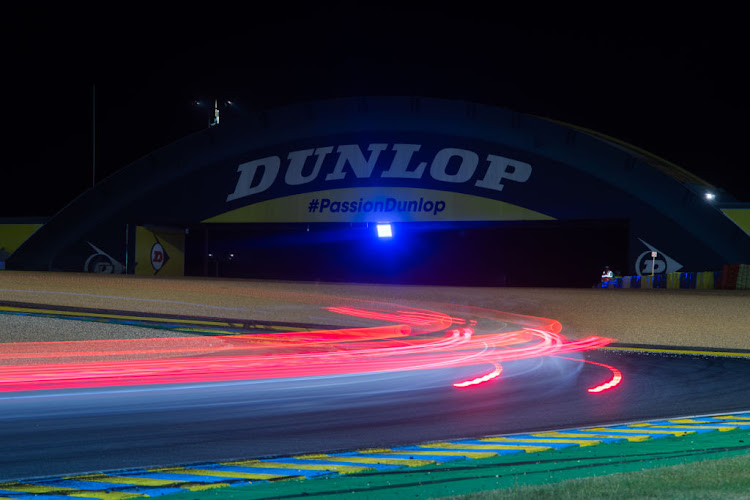 Ferrari is on track to return to the 24 Hours of Le Mans next year in what would be the sports carmaker's first bid for overall victory in 50 years.
Image: James Moy Photography/Getty Images

Ferrari is on track to return to the 24 Hours of Le Mans next year, its CEO Benedetto Vigna said on Thursday, in what would be the sports carmaker's first bid for overall victory in 50 years.

Presenting the carmaker's new business plan, Vigna said Ferrari remained on course for its return to the top class from 2023 with its Hypercar, supported by success in the lower GT category of last year's FIA world endurance championship.

“It's thrilling to think that in a little under a year, we will compete for outright victory in the Le Mans 24 Hours,” he said.

“This represents another chance for us to compete at the highest levels, pushing the technological boundaries on the track to then transfer these to the next generation of Ferrari cars” he added.

Ferrari, which last won the category's title back in 1965, will compete with the likes of Porsche, Cadillac, Peugeot and Toyota, which has won the last five Le Mans 24 Hours.

Electric and hybrid models should make up 80% of Ferrari's sales by 2030, the luxury carmaker told investors on Thursday, vowing to produce "even ...
Motoring
2 weeks ago

Formula One is nearing a deal to secure the return of the SA Grand Prix as early as next year, according to multiple reports.
Motoring
2 weeks ago