Madrid is interested in hosting a F1 Grand Prix again 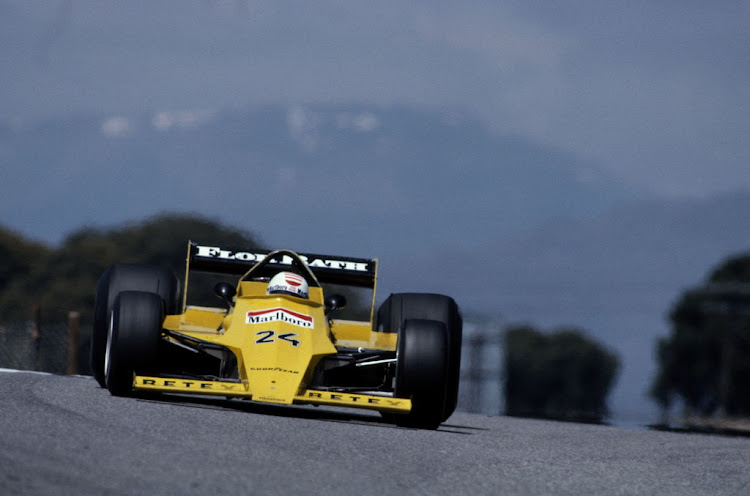 Madrid hosted F1 Grands Prix between 1968 and 1981 at the Jarama Circuit, which is outdated and would need a major upgrade to be able to host a race again.
Image: Steve Powell/Getty Images

Madrid has officially expressed an interest in hosting a Formula One race, the city's regional government announced on Thursday.

Though there are no F1-grade tracks in Madrid and Spain already hosts a race in Barcelona which has a contract until 2026, the Spanish capital believes it can open talks with Formula One organisers Liberty Media about hosting a race.

“I would like to confirm our commitment to you and to this project, as well as our willingness to sign the appropriate agreements to promote the race and offer a great sporting and entertainment spectacle,” local government cabinet minister Enrique Lopez wrote in a letter to F1 CEO Stefano Domenicali.

Further details about the bid were not disclosed. Formula One organisers declined to comment.

Madrid hosted F1 Grands Prix between 1968 and 1981 at the Jarama Circuit, which is outdated and would need a major upgrade to host a race again.

Last year, the local government of Morata de Tajuna, 36km south of Madrid, confirmed it was seeking to build an FIA Grade 1 circuit with the ambition of hosting F1 and MotoGP races in future.

There are a record 23 Formula One races scheduled this year and while organisers are keen to expand the sport's geographical reach they have looked primarily at adding venues in Africa and the US.

McLaren's Lando Norris on Monday said he is conflicted about FIA's plans to introduce changes to reduce or eliminate the "porpoising" problem ...
Motoring
2 weeks ago

India's Daruvala to have first taste of F1 with McLaren

Jehan Daruvala will drive a Formula One car for the first time when he tests last year's McLaren at Silverstone this week as part of his bid to ...
Motoring
2 weeks ago