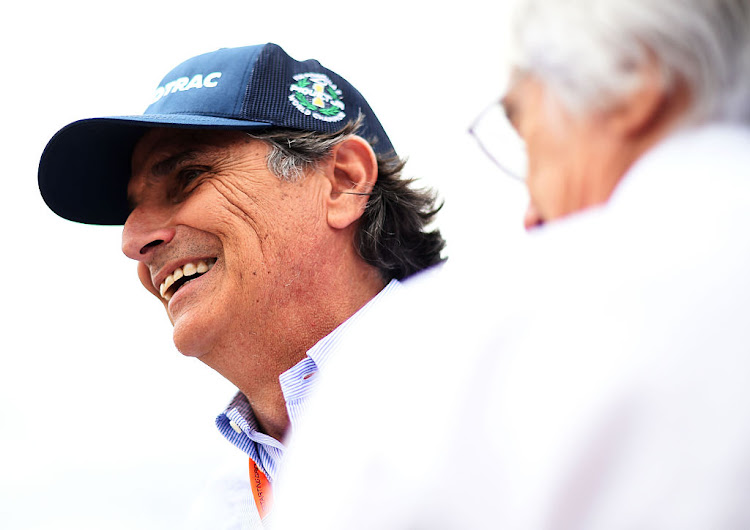 The British Racing Drivers' Club (BRDC) announced on Thursday it had suspended the honorary membership of retired triple Formula One world champion Nelson Piquet and planned to end it after he used racially offensive language to refer to Lewis Hamilton.

The BRDC, which owns the Silverstone circuit that hosts the British Grand Prix, noted in a statement that Piquet had apologised to the seven-times world champion but said it had a zero-tolerance policy towards racism.

“The BRDC board has concluded that Mr Piquet Sr’s use of racially offensive language to describe a fellow BRDC member (and seven-times world champion) is unacceptable and represents conduct that is wholly inappropriate for an honorary member, notwithstanding his subsequent apology,” it said.

“Accordingly, we have advised Mr Piquet Sr that his membership has been suspended with immediate effect. Following the club’s due process, it is anticipated that the board will terminate Mr Piquet Sr’s membership at a board meeting to be held after the required seven-day notice period.”

Formula One sources have said Piquet is also no longer welcome inside the paddock, though he has not been a regular attendee.

Hamilton has won a record eight times at Silverstone.

Alpine aims to 'debunk myths' about women drivers in F1

Renault-owned Alpine launched a programme on Thursday to increase the number of women at their Formula One team and help women drivers reach the top ...
Motoring
1 month ago

Hugo Boss is returning to the F1 grid with Aston Martin

German fashion brand Hugo Boss announced on Thursday it was returning to Formula One with the Aston Martin team, five years after leaving for the ...
Motoring
1 month ago

Brazil's triple Formula One champion Nelson Piquet apologised to Lewis Hamilton on Wednesday after a video emerged of him using an apparent racial ...
Motoring
1 month ago