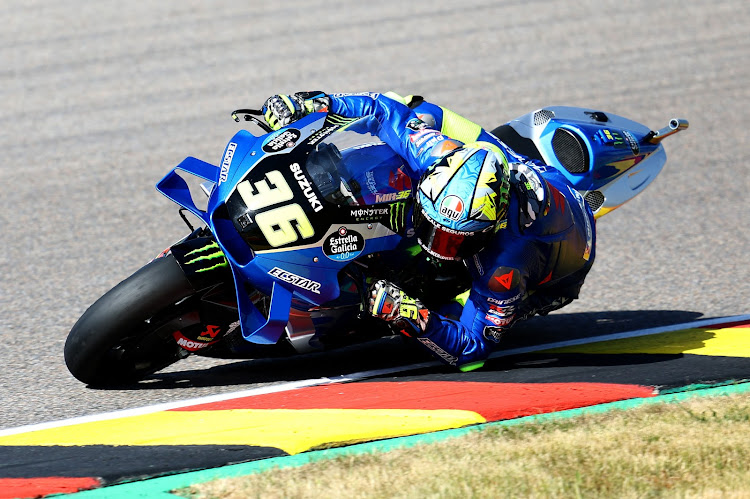 Suzuki will leave MotoGP at the end of the season after reaching an agreement with promoters Dorna, the Japanese manufacturer said on Wednesday.

It will also end factory involvement in the World Endurance Championship.

"Suzuki Motor Corporation and Dorna have come to an agreement to terminate Suzuki’s participation in MotoGP at the end of the 2022 season," the company said.

It gave no financial details of any settlement.

The manufacturer announced in May that it wanted to leave MotoGP, despite having previously committed to 2026, but Dorna said Suzuki could not make a unilateral decision.

Suzuki president Toshihiro Suzuki said the decision to leave MotoGP was due to "the need to reallocate resources on other initiatives for sustainability".

He said Suzuki would support riders Álex Rins and 2020 world champion Joan Mir until the end of the season.

Dovizioso to quit MotoGP at the end of the year

Yamaha's reigning world champion Fabio Quartararo won the German Grand Prix on Sunday to extend his lead in the riders' standings after a risky ...
Motoring
2 months ago