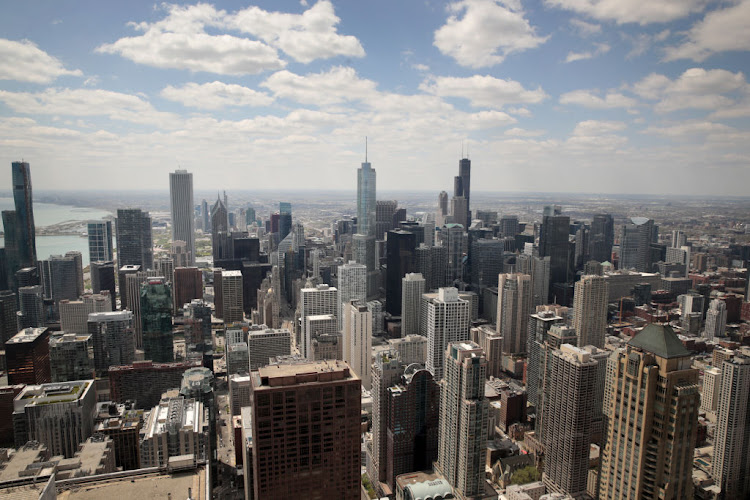 NASCAR will hold its first Cup Series street race in downtown Chicago in July 2023, the stock car racing circuit said on Tuesday, as it continues to make inroads into major US metropolitan markets.

Cars will race Chicago's 3.5km course against the backdrop of Lake Michigan, Grant Park and the city's celebrated skyline.

It comes after NASCAR held a first-of-its-kind event in Los Angeles earlier this year on a temporary track installed inside Memorial Coliseum.

"Like the Busch Light Clash at the Coliseum, we seized an incredible opportunity to add an unprecedented element to our schedule and take centre stage in the heart of another major metropolitan market," said Ben Kennedy, a NASCAR senior vice president.

The NASCAR race will be held on July 2 2023 and will be preceded by an IMSA sanctioned series race on July 1.

"Chicago's streets are as iconic as our skyline and our reputation as a world-class sports city is indisputable," said Chicago mayor Lori Lightfoot.

"I am thrilled to welcome our partners at NASCAR to Chicago for an event that will attract thousands of people to our city.

"Chicago's world-class entertainment and hospitality industries, coupled with our city's history as a conduit for sports talent, make us the perfect hosts for this unique event."

Christopher Bell ran down Chase Elliott with 42 laps remaining to win for the second time in the NASCAR Cup Series, claiming Sunday's Ambetter 301 at ...
Motoring
4 weeks ago

Nicholas Latifi will finally have the same performance upgrades on his car as Williams Formula One team mate Alex Albon at this weekend's French ...
Motoring
3 weeks ago