Sainz and Magnussen go to back of grid in France 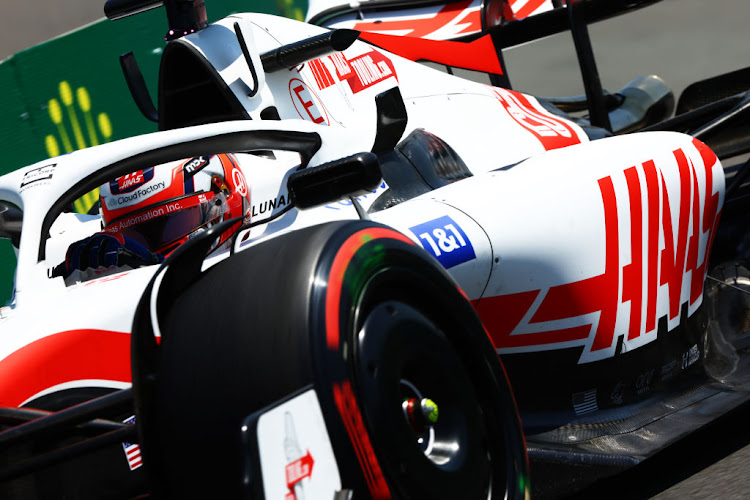 Kevin Magnussen on track during practice ahead of the F1 Grand Prix of France at Circuit Paul Ricard on July 22, 2022 in Le Castellet, France.
Image: Mark Thompson/Getty Images

Ferrari's Carlos Sainz and Haas driver Kevin Magnussen will start Sunday's French Formula One Grand Prix at Le Castellet from the back of the grid due to engine penalties.

The governing FIA said before final practice on Saturday that Ferrari and Haas had replaced the internal combustion engine, turbocharger and motor generator units in their cars' power units.

The changes exceed both driver's allocation for the season, triggering automatic penalties.

Sainz, the winner in Britain this month and fourth in the championship, already had a 10-place penalty after taking part in Friday practice with new control electronics.

The Spaniard, fastest on Friday, had been widely expected to drop further as a consequence of his car's engine blowing and catching fire in Austria two weeks ago.

“It's always difficult to overtake but he's got the pace, it can be a good race for him,” Ferrari team boss Mattia Binotto told Sky Sports television.

“I think he's focusing on trying to have a good weekend and trying to minimise the disadvantage of having the penalties.”

Ferrari are chasing their third successive win this weekend, with Charles Leclerc triumphant in Austria after Sainz's Silverstone success.

Hat-trick chasing Ferrari made a strong start to the French Grand Prix weekend on Friday, with penalty-hit Carlos Sainz leading Charles Leclerc in ...
Motoring
2 weeks ago

Mercedes cannot do much to help Nyck de Vries secure a F1 drive and may let him go, team boss Toto Wolff said after the Dutch reserve replaced Lewis ...
Motoring
2 weeks ago

Hamilton says one F1 team is stalling on his diversity charter

One team is stalling on Lewis Hamilton's diversity charter for Formula One, the seven-times world champion revealed on Thursday.
Motoring
2 weeks ago