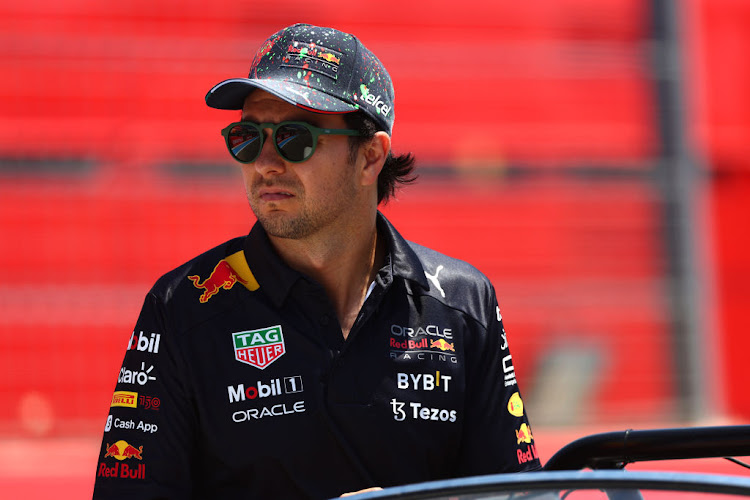 Perez's team will be one of a maximum 12 competing in the UIM E1 championship using single-pilot boats, which will be identical for the first two seasons and use hydrofoil technology.
Image: Mark Thompson/Getty Images

Formula One driver Sergio Perez is entering his own Mexican team in an all-electric racing boat championship due to start next year, organisers said on Tuesday.

The series is the brainchild of Alejandro Agag, founder of the electric Formula E and Extreme E motor racing and off-road series.

Agag was Perez’s boss when the current Red Bull driver raced in the GP2 junior series, now Formula Two, in 2010 with the Barwa Addax team.

“Given my relationship with Alejandro, I’ve kept a close eye on what he’s been doing and his various championships, and I think what he’s achieved with promoting more sustainable forms of motorsport is commendable,” said Perez in a statement.

“Seeing a racing team flying the flag for Mexico on a global stage will be amazing and I cannot wait to watch the RaceBird in action for the first time.”

Agag said Perez, who will not be racing the Team Mexico entry, had all the attributes to be a successful owner.

Perez’s team will be one of a maximum 12 competing in the UIM E1 championship using single-pilot boats, which will be identical for the first two seasons and use hydrofoil technology.

They are expected to reach initially speeds of 50 knots, equivalent to 92kph, on seas and lakes.

The series presents itself as a testing ground for future electric boats and clean maritime transport.

Co-founder Rodi Basso, a former motorsport director at McLaren Applied Technologies, said E1 wanted to link teams to countries and cities and was in talks with multiple prospective entrants.

He said E1 was also exploring the possibility of having an event in Mexico.

Formula One teams say they need a quick decision, preferably before the August break, on proposed 2023 technical changes that aim to end the sport's ...
Motoring
3 weeks ago