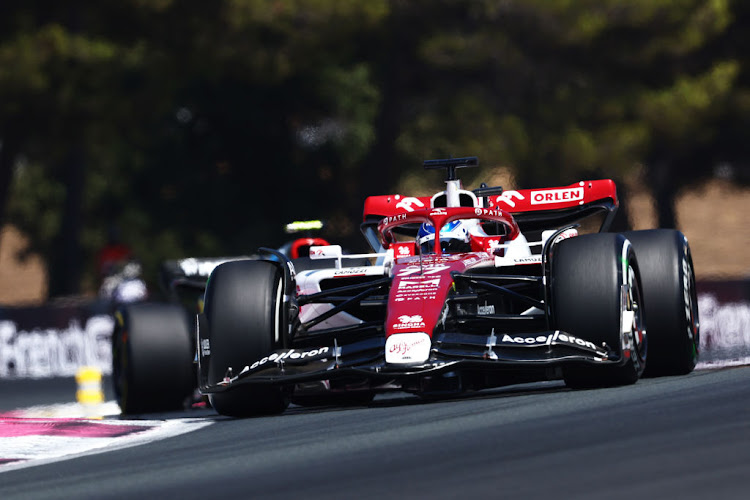 Alfa Romeo has renewed its Formula One partnership with Swiss-based Sauber for next season, Alfa chief executive Jean-Philippe Imparato said on Friday.

"I have signed the renewal for 2023 this morning," Imparato said.

He said Formula One was a "school of excellence" and part of its DNA for Alfa Romeo, a brand of Stellantis, the world's fourth largest carmaker.

"Every year in July we assess the situation. If in the future we realise we are not interested any more (in Formula One) or we don't have returns on our investments, we'll see what to do, but everything will be done in an orderly way," Imparato said.

Sauber, who own and run the team under the Alfa name, are controlled by Islero Investments who are in turn linked to Swedish billionaire Finn Rausing.

US motor racing entrepreneur Michael Andretti, who is looking to enter Formula One, last year held takeover talks with Sauber but said "control issues" had led to their collapse.

The team have more recently been linked with Audi, a Volkswagen Group brand seeking to come in when new engine rules apply from 2026.

"For the moment it (the Sauber partnership) is a fantastic common vision," Imparato told www.the-race.com this month.

"If one day something else occurs, it will not be a problem.

"We will develop ourselves in another way, in another world, always based in motorsport, for Alfa Romeo."

Why Vettel will leave the F1 grid with respect and affection

Sebastian Vettel's greatest success is a distant memory, but the four times world champion will leave Formula One at the end of this year with more ...
Motoring
2 weeks ago

Mercedes have many more upgrades to come as they seek to close in on Formula One leaders Red Bull and Ferrari, strategy boss James Vowles said on ...
Motoring
3 weeks ago