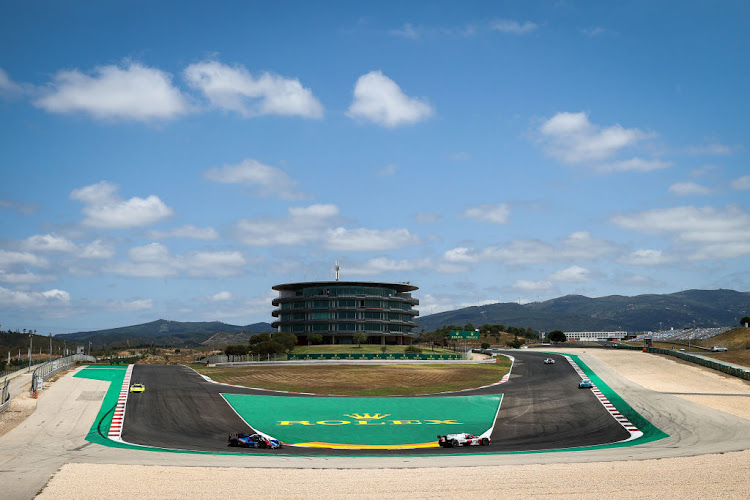 The 2023 MotoGP season-opener will take place at the Algarve International Circuit in Portimão from March 24 to 26.
Image: James Moy Photography/Getty Images

The Portuguese Grand Prix will be the MotoGP's season-opening race in 2023, organisers said on Tuesday.

Qatar has opened the season since 2007, apart from 2020 when the race was cancelled due to the Covid-19 pandemic.

However, Qatar's Lusail circuit is set to undergo an extensive renovation and will only be able to host a race after work is completed.

"The full, provisional 2023 MotoGP calendar will be published by the International Motorcycling Federation (FIM) in due course, but the first event can already be confirmed," MotoGP said.

"The 2023 Portuguese GP will mark the first time the MotoGP calendar has begun in Europe since 2006 and will be only the third season-opener held in Europe in more than three decades."

The race will take place at the Algarve International Circuit in Portimão from March 24 to 26.

Reigning world champion Fabio Quartararo secured his first win of the 2022 season in a drama-filled Portuguese Grand Prix in April.

Verstappen's second F1 title is merely a matter of when

Max Verstappen can enjoy Formula One's August break knowing that it is now surely a question of where he wins his second title rather than whether.
Motoring
2 weeks ago

Alonso is moving to Aston Martin in 2023

Two-times Formula One world champion Fernando Alonso will race for Aston Martin from 2023 after the 41-year-old Spaniard signed a multi-year ...
Motoring
2 weeks ago