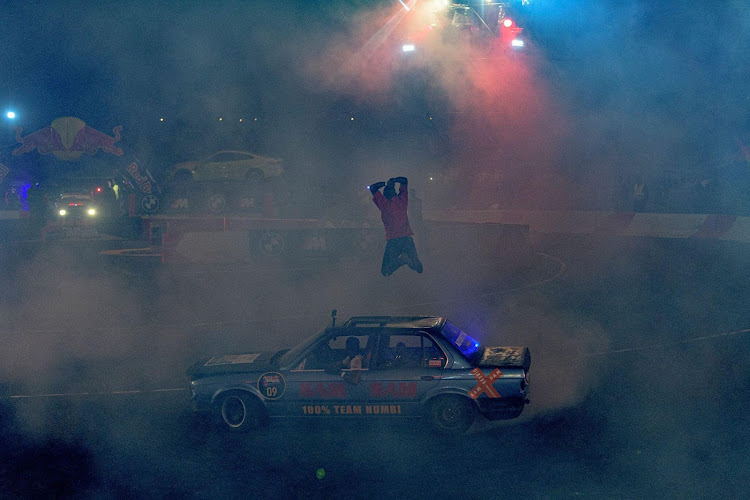 The search for the best spinners in SA — those who will go wheel-to-wheel for the 2022 Red Bull Shay’ iMoto title — has ended.

After numerous video submissions, the top 12 to compete for this year’s championship have been selected. The contest will take place in front of a live audience at Wheelz N Smoke in Johannesburg on September 3.

This year’s contestants include 2021’s top two: champion Samkeliso “Sam Sam” Thubane and runner-up Chadwin “Boksie” Hadjie. They are joined by four winners from the regional qualifiers earlier this year and six drivers from the video submissions.

Among those returning to the Red Bull Shay’ iMoto ring are female spinner Kayla Oliphant, and Capetonian Yaseen Damon, both of whom have come close to clinching the title in the past. New faces include Zwikhodo “Ziko” Nembambula and Sphesihle Emmanuel.

The judges — Magesh Ndaba, Jeff James, Shahiem Bell and a guest judge — and live audience will have their hands full with deciding who drives off with this year’s title.

Tickets to the event are available at www.redbullshayimoto.com and the door. Those unable to make it to Wheelz N Smoke can catch all the action on SABC1 in September.

Here is the list of drivers taking part this year:.

On Tuesday Australia's rising star Oscar Piastri ruled out racing for Renault-owned Alpine amid contract confusion only hours after he had been ...
Motoring
4 days ago

Williams academy driver Logan Sargeant is set to become the first American in seven years to feature in a Formula One race weekend when he ...
Motoring
5 days ago

The Grand Prix will mark the first time the MotoGP calendar has begun in Europe since 2006, MotoGP says.
Motoring
5 days ago