Dovizioso to retire from MotoGP at Misano, Crutchlow returns 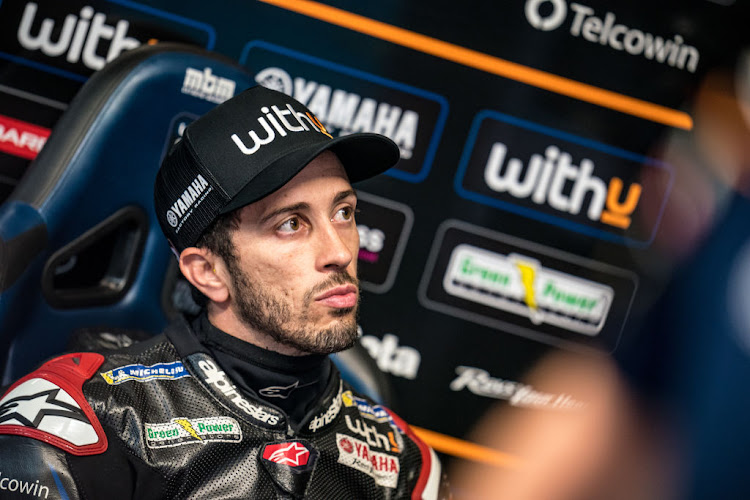 Italian rider Andrea Dovizioso will retire from MotoGP after his home race at Misano next month, with Britain's Cal Crutchlow standing in for the rest of the season, Yamaha announced on Thursday.

The 36-year-old announced last month he would quit at the end of the year, but decided during the summer break to go earlier.

Dovizioso was a three-times MotoGP championship runner-up with Ducati, but has scored only 10 points this season and has not finished in the top 10 in any race so far. He is 22nd in the standings.

"My adventure will end in Misano, but the relationship with all the people involved in this challenge will remain intact forever," he said.

Crutchlow retired at the end of the 2020 season, but remains Yamaha's official test rider and raced last year as a stand-in for injured non-works rider Franco Morbidelli and Maverick Vinales, who left the factory team.

The British Grand Prix is at Silverstone this weekend, with Austria following before the San Marino and Rimini Riviera Grand Prix in Misano on September 4.

British-born Thai driver Alex Albon will stay at Williams beyond next season on a multi-year agreement, the Formula One team said on Wednesday.
Motoring
1 week ago

After numerous video submissions, the top 12 to compete for this year’s championship have been selected.
Motoring
1 week ago