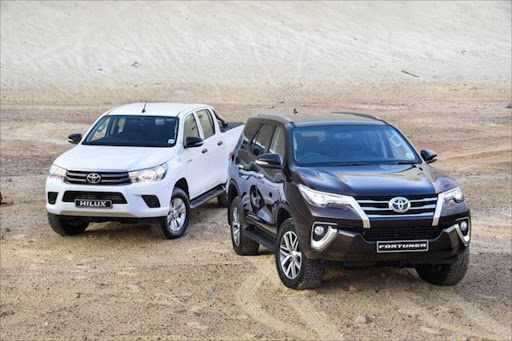 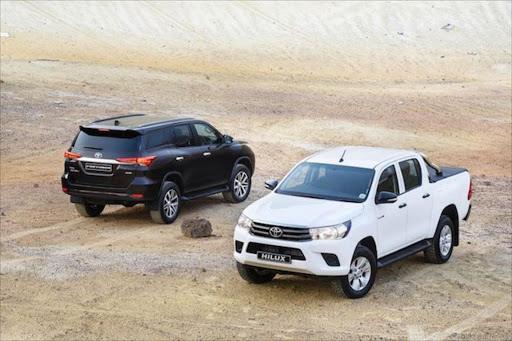 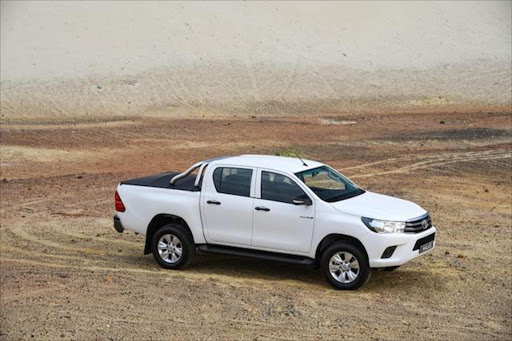 In a segment as competitive as light commercial vehicles, it is important to keep one step ahead of the opposition.

Small changes can often pay handsome dividends. Ford recently introduced an automatic gearbox to its Ranger single-cab 2.2 diesel while Isuzu made a couple of changes to its KB range in September.

It’s about potentially drawing in a new customer to a brand, and widening your client base.

Which is perhaps why the leader of the bakkie brigade, Toyota with its Hilux, last week unveiled a number of small changes to the No1-selling vehicle in South Africa, along with the incredibly popular Fortuner.

As a company representative pointed out during a business presentation, it’s “about keeping it fresh”.

And if you are lucky enough to be in Toyota’s position when it comes to the Hilux — which has sold more than 30000 units since the launch of its all-new vehicle in February this year — then the need to tinker with a winning formula should be kept to a minimum.

Take a magnifying glass and you might — but there are no guarantees — notice changes to the single- and double-cab SRX derivatives.

The most notable modification is that it is 55mm wider. The 17-inch alloy wheels — as found on the Raider — replace the steel ones, and turning indicators have moved to the side mirrors. And that sums up the changes.

The changes to the Fortuner are just as minor.

Securing 61% of the market — with competition coming from the likes of the Mitsubishi Pajero Sport, Ford Everest and Chevrolet Trailblazer — the Fortuner is without doubt a cornerstone for the Toyota brand.

A bonus for those who enjoy leather seats is that these now replace the current cloth offering.

Again it is worth noting that the Fortuner got a complete facelift earlier this year and the market share it enjoys is proof that it is in touch with what the consumer expects in this category.

A brief drive through a rather wet Western Cape last week gave me a chance to reacquaint myself with the Hilux and Fortuner.

It is hard to believe that the Hilux — in various guises — has been around since 1969.

Its reputation has been built around core ingredients necessary for the bakkie segment — durability, strength and quality.

But as technology has rapidly developed and design trends have evolved, so, too, has the Hilux.

Today the Hilux still possesses those core ingredients just mentioned, but has managed to keep pace with a rapidly changing and demanding consumer.

Current trends dictate that a workhorse such as the Hilux should actually be a multipurpose vehicle, which means you will find — depending on which model you choose — convenience features like hi-tech touchscreen audio system, air conditioning and multifunction steering wheel.

On the safety front there is a whole host of features with which the brand has become synonymous.

Slipping behind the wheel of the Fortuner was also a reminder of why this is the go-to vehicle for South African families.

Space, comfort, an assured ride, safety features galore. These add up to a reassuring ride.

Toyota may pick up flak from certain quarters of the motoring fraternity for sticking a little too closely to the rule of sensibility.

But when the Hilux and Fortuner do so incredibly well, Toyota obviously remains assured that it is doing something right — even if means doing it right with just the small things. – Bruce Fraser